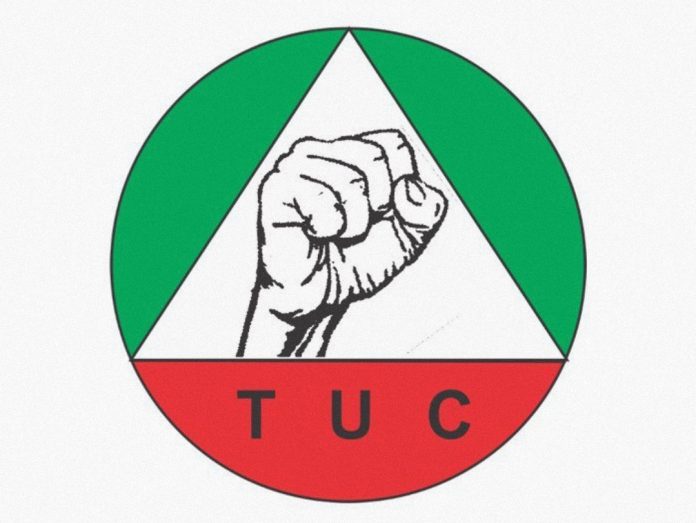 The National President of Trade Union Congress, TUC, in person of Comrade Qadri Olaleye, has made a call on President Muhammadu Buhari to resign from seat if he can no longer guarantee the security of life and property in the Country.

Olaleye said this while speaking on the terrorists’ attack on the Abuja to Kaduna train.

Speaking at the Burial Ceremony of late General Secretary of TUC, Comrade Lawal Ozigi, who was a victim of the train attack in Kaduna, Olaleye said, nobody seem to be safe in the country anymore.

He said “Children can no longer go to school. You can not travel again and we can not close our two eyes when sleeping. If the president can not provide security for the citizens then he should resign as president.”

He added that people voted for President Buhari because he promised to solve all the insecurity problems in the country.“But where are we today?” he asked rhetorically.

Olaleye concluded that the train attack that killed its General Secretary and Kwara State chapter chairman, Comrade Akin Akinsola has shown that the APC-led Federal government has performed far below average in providing security to Nigerians.