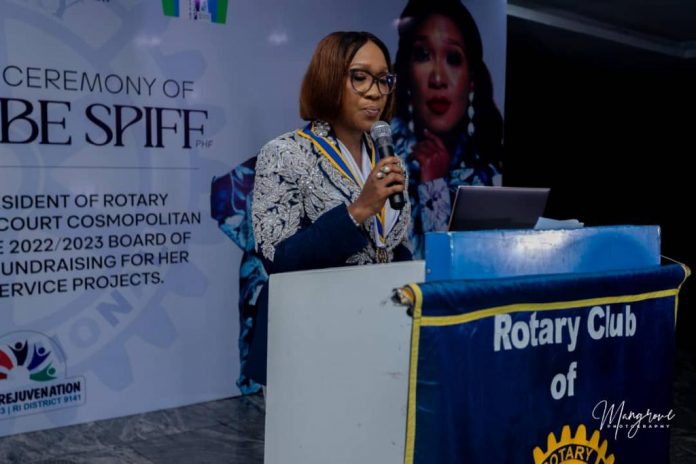 The very essence of leadership is that you have to have vision. History beckons as the Rotary club of Port Harcourt cosmopolitan installed Rnt Izobe Spiff as the 6th President of the club in Rivers State on 28 August.

Rtn Izobe who is also the 3rd female president of the rotary club of port Harcourt cosmopolitan, is an event management consultant, a chartered mediator and conciliator. She is the founder and principal consultant of Tres Bien Events. 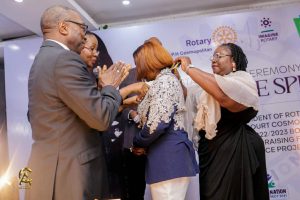 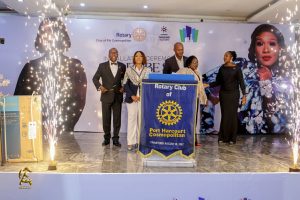 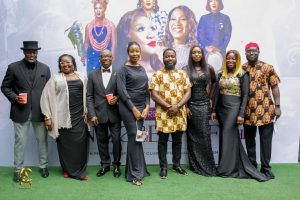 Born to Edo parents in the late 70s, Izobe attended St Mary’s private primary school Lagos, Emotan primary school Benin City and Federal Government Girls College Benin City. She graduated with honours from the University of Benin where she studied Law and proceeded to the Lagos Law school where she was called to the Nigerian Bar in 2002.

Growing up with a Rotarian father, a mother who was a member of the inner Wheel and as a Rotaractor herself; community service was an inherent trait which Izobe imbibed very early in life. She returned to the Rotary family in 2017 when she joined the Rotary Club of Port Harcourt Cosmopolitan as a charter member, serving in several positions. Before being elected as club president, She served as Club secretary from 2017 to 2019, then as club service projects director from 2019 to 2020, direct event committee chair person from 2020 to 2021, then membership committee chair from 2021 to 2022. 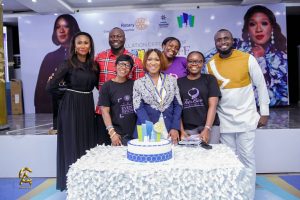 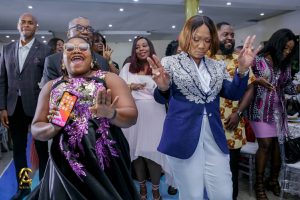 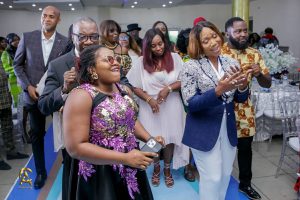 The immediate past president of club AH Alaribe Ogbonda while highlighting some of her achievements said “I am proud to have been given the opportunity to serve as president for the 2012-2022 rotary year. Over the years I have been involved in community based ventures but none has been rewarding than my time with rotary. The past rotary year in which I served as president was very eventful, most challenging and certainly a defining year in the young life of our dear Club.”

On her part, the newly inaugurated president Izobe said “I’m grateful to the almighty God and my fellow Rotarians for entrusting the responsibility of leading our dear Club as president for the 2022-2023 rotary year. I am greatly honoured and super excited to be the 6th President Rotary Club Port Harcourt Cosmopolitan, under the leadership of District Governor, Mightyman Aye Dikuro whose passion for serving humanity is a driving force which will ensure the success District 9141. Standing here as the president of rotary club today, I am inclined to believe that this was made possible by Providence because my intimacy with this organization is almost genetic.

I therefore extend my warmest gratitude to my fellow Rotarians, friends and my family for their support. As an organisation that is made up of young professionals, business and community leaders, dedicated to providing services to others. Promoting goodwill, peace and integrity. We must continue to foster Strategic partnership with you our partners in public and private institutions, government agencies and stakeholders to improve lives and strengthen our relationship with our host communities.” 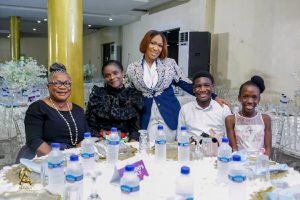 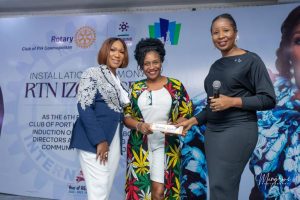 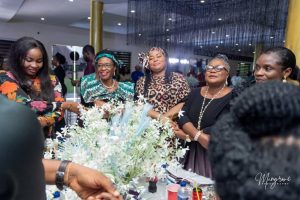 Rtn Izobe also revealed that the club under her leadership as the president will train 40 female entrepreneurs in the event industry.

Also on his part, District 9141 Governor Mightymam Aye Dikuro charged people to join the club after inducting a new member to the club. 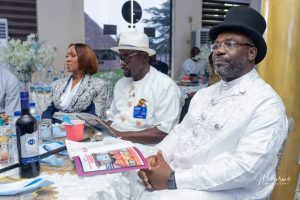 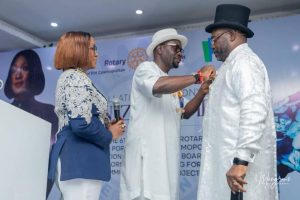