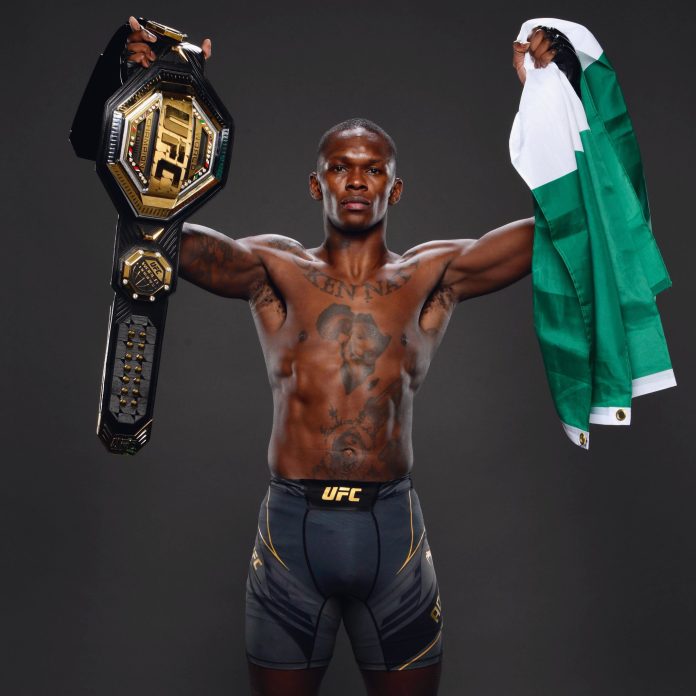 A rowdy Houston crowd were treated to a night of knockouts as Adesanya beat Whittaker.

Over 16,000 fans packed into the Toyota Center to watch a middleweight title rematch almost three years in the making, which was preceded by hometown heavyweight Derrick Lewis’ hotly anticipated scrap with Tai Tuivasa

Round 2 began with more of leg kicks. But it was Whittaker who had the crowd oohing and ahhing. A check lead punch landed on nearly consecutive exchanges. Adesanya took both, reset, and continued to march. Whittaker then completed a takedown, but Adesanya used the cage to get to his feet. Hard leg kicks from Adesanya and simultaneous-landing jabs were the most significant strikes for the rest of the round.