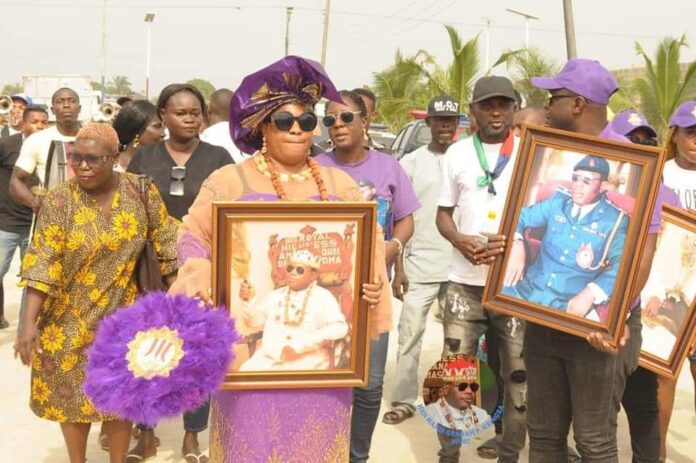 Comrade Rosemary Aken Oduone is a very passionate Ijaw Woman, who loves giving her all for services. A Female Environmental Rights Activist from the oil rich Niger Delta region of Nigeria. She is a retired Military police officer/investigator after 11 years of meritorious service in the Nigerian Army. 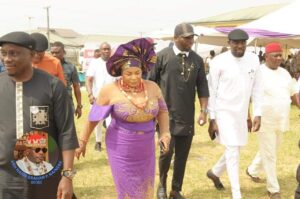 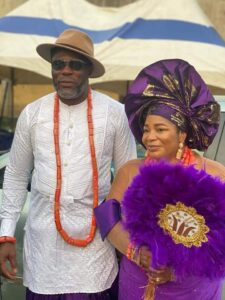 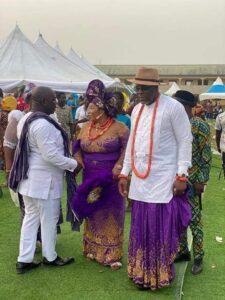 She also participated in United Nation Mission in the Liberia (UNMIL) which was a peacekeeping operation established in September 2003 to monitor a ceasefire agreement in Liberia following the resignation of President Charles Taylor and the conclusion of the Second Liberian Civil War (1999–2003).

Comrade Rosemary Aken Oduone was a member Of NIBATT 4. and was engaged in the Disarmament Process Of the Liberian Rebellious Force.

Late. King Graham Pele-Ebimo Naingba passed away on the 2nd August 2022 after a brief illness at the age of 75. He is survived by his wife Queen. Mrs. Felicia Ebikebina Graham Naingba, six children, many grand children and other relatives.

The family of the deceased received friends and well wishers who graced the occasion to commiserate with the bereaved family. 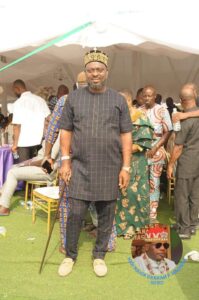 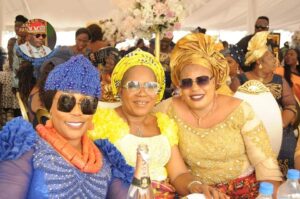 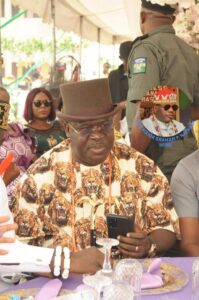 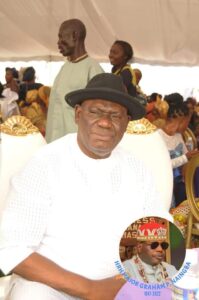 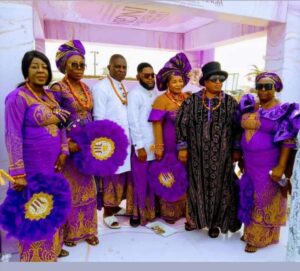 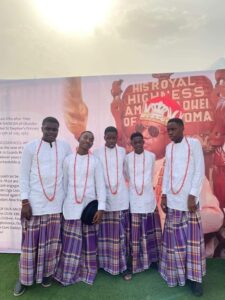 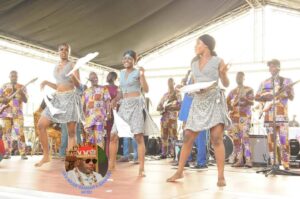 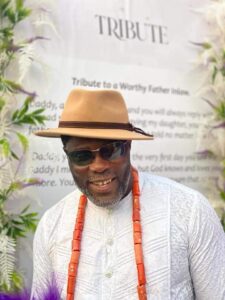