IYC urges Buhari on constitution of substantive NDDC board 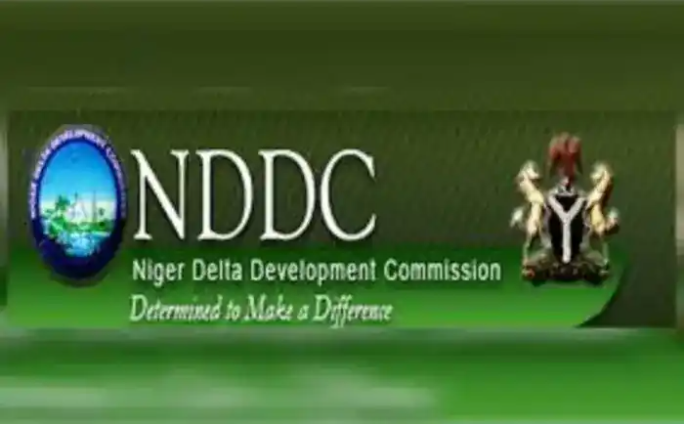 The Ijaw Youth Council, IYC, worldwide has expressed reservation over the nominations made by President Muhammadu Buhari to the National Assembly to fill the vacant ministerial positions in his cabinet.

Though the group described as commendable the inclusion of an Ijaw to fill the slot of Rivers State, it nonetheless urged the President to employ the same speed and zeal to constitute a substantive board for the Niger Delta Development Commission, NDDC.

IYC’s national spokesman, Ebilade Ekerefe, in a statement, yesterday, said: “The decision by President Buhari to push forward the seven ministerial nominees for clearance at the National Assembly is purely personal and political. The need for the immediate setting up of a substantive board for the NDDC should be selfless and a response to the need of the people of the Niger Delta region.

“Despite the nomination of our kinsman as a ministerial nominee, we want to restate our call on the President to answer the call of the entire people of Niger Delta for the immediate constitution of a substantive board for the NDDC.

“It is unfortunate that most of the quick response to issues by President Buhari are misdirected and are not in response to the popular demands by the people.”

IYC expressed sadness over what it described as Mr. President’s contempt for the people of the Niger Delta, saying: “He has continued to pay deaf ears to our outcries despite the peace in the region, which has culminated into the stable oil production of the country.”

“We are, therefore, appealing to the president and Commander in Chief to do the right thing by appointing a board that will cater for our development and write his name gold in the annals of history.”