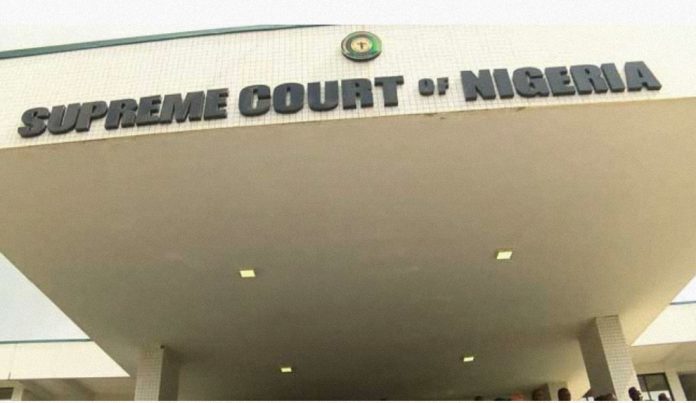 The Supreme Court has fixed May 27 for judgement in a N6 billion defamation suit filed by a former Governor of Rivers State, Peter Odili against a former Director General of the Nigerian Maritime Administration and Safety Agency (NIMASA), Dakuku Peterside.

In the suit, the former Rivers State governor claimed that Peterside during a press conference in Port Harcourt defamed him in his allegations that Governor Nyesom Wike’s Supreme Court victory was hatched by him.