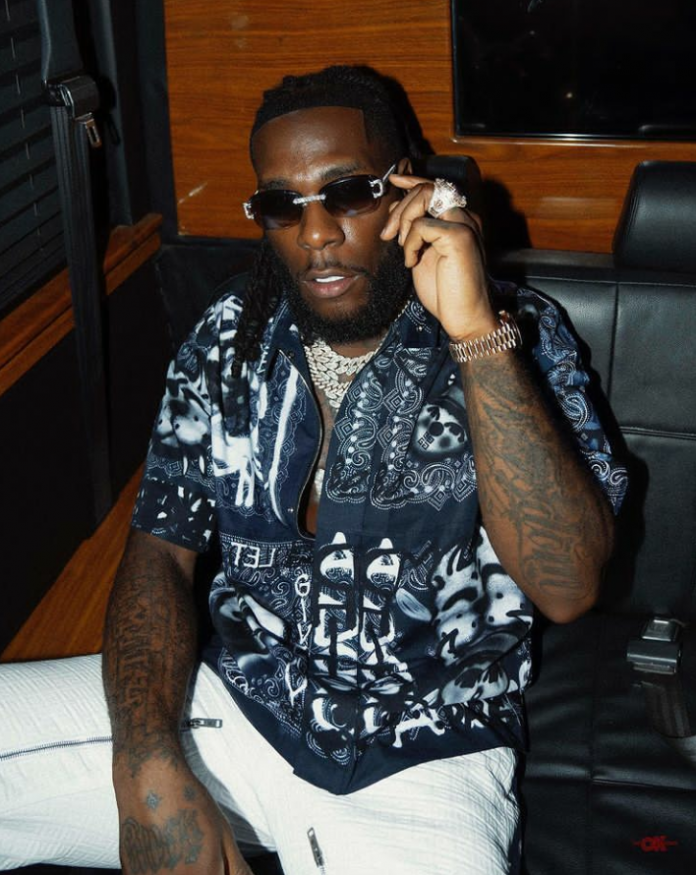 A bole vendor who resides in Lagos has called out Burna boy and his team for not paying for her services.

Recall that on the 30th of November 2021, Burna boy put up a story via his Instagram page that said ” I will pay £10K for Port Harcourt bole and fish in London right now”.

Obele the bole Vendor said, “after her friends and customers informed her about Burna’s Instagram story, and she was in the UK at the time, she went ahead and sent an email accross to Burna boy’s mum who replied after 24hrs with the delivery details and necessary informations to aid her get the Bole to them.

She added that “24hrs after the delivery Mrs Ogulu’s PA asked for her invoice, which she claims they went back and fourth with because of the price but later agreed on (£1650) and was told that Mrs Ogulu’s official PA Ronke would send the money to her.

Obele said she has sent in Numerous reminders but till date hasn’t been paid for her services and is willing to let go of the money, not until she saw a post by Mrs Ogulu on March 8, 2022, talking about the just concluded international women’s Day and decided to bring up the matter again, describing the Post as “Hypocritical”