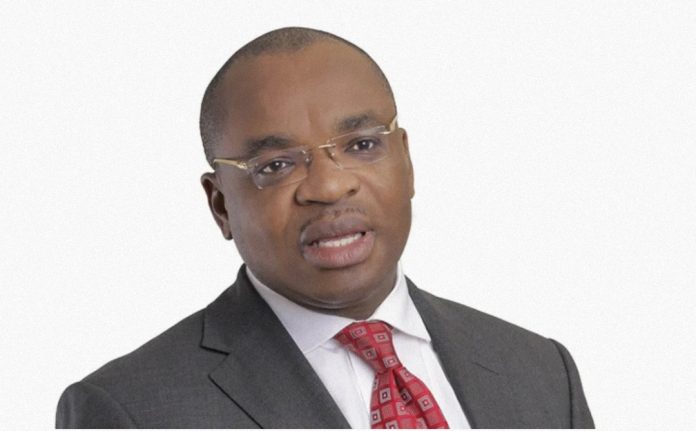 A Lagos state based human rights lawyer and activist, Inibehe Effiong, has reportedly threatened to institute legal actions against the Akwa Ibom State government over an alleged property theft.

According to him neither the state nor the Federal Government by law has the right to forcefully take over a piece of land belonging to any citizen without payment of compensation.

Recall that the state government in June 2021, announced via Akwa Ibom State notice no:002/2021, a revocation of the right of occupancy in land No:1—169, block ‘G’ of government residential estate, Anua Offot/Eniong Offot/Use Offor/Ifa Ikot Okpon, Etoi, Uyo Local Government Area with a survey plan no: AK/U 175.

However, The plaintiffs via their lawyer Effiong are demanding that the state government should confirm in writing, within 7 days of receiving this letter, that it will not encroach on any land belonging to the clients whatsoever, adding that he would not hesitate to institute legal action if the state government failed to so.