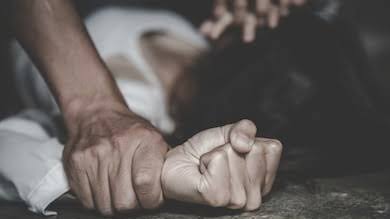 A man identified as Bright Ekwueme has been arrested by the police for allegedly defiling a five-year-old girl in Rumuekini in Obio/Akpor Local Government Area of Rivers State.

Meanwhile, the mother of the minor in an interview with newsmen in Port Harcourt said she needed protection following a threat to her life. She alleged that thugs were hired to beat her up for reporting the matter to the police.

The child’s mother is calling on the Government and human rights groups to come to her aid.

Speaking on the matter, the Chairman for the committee for defense of human rights in Rivers State, Paul Amadi called on the police not to compromise the investigation.

“While we are looking forward to the medical report of the abused child, we appeal to the Choba Divisional Police to transfer the matter to the State Criminal and Investigation Department where it will be officially treated,” Amadi stated.