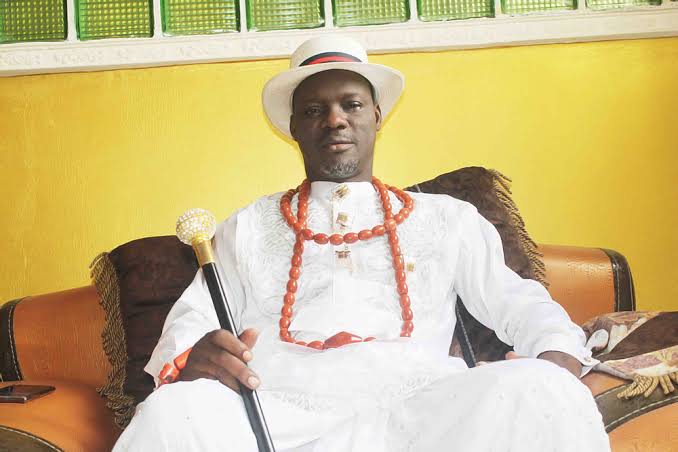 National Coordinator, Centre for Peace and Environmental Justice and renowned environmentalist in Delta State, Comrade Mulade Sheriff, is charging Delta state Government of the need to follow written and acceptable environmental best practices to preserve the environment and ecosystem from further degradation as an aftermath of crude oil theft, pipeline vandalism and oil exploration in the State.

Mulade sheriff, who also serves as the Ibe-Sorimowei of Gbaramatu Kingdom in Warri South West Local Government Area of Delta State made the call on Sunday March 6th 2022.

speaking with journalists in Warri in reaction to the second reading of an executive bill before the Delta State House of Assembly seeking for the forfeiture of properties confiscated from crude oil theft in the State, Mulade commended Delta State Government for initiating the bill for a quick passage, but urged the state executive and lawmakers not to use the bill as a witch-hunt to individuals engaging in legal businesses within the identified areas but to be prudent and encompassing in the implementation of proceedings as it relates to improving the environment and to preserve the economic stay of the state and Federal Government.