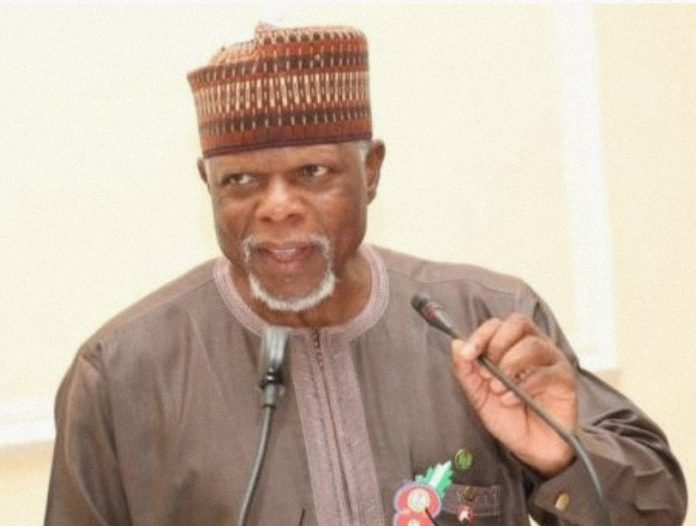 By Mitchelle Uzorka, 0:45am

The proposed bill for the establishment of the National Taskforce on Prohibition of Illegal Importation/Smuggling of Arms, Ammunition, Light Weapons, Chemical Weapons and Pipeline Vandalism (NATFORCE) was on Thursday March 27, 2022 opposed by some stakeholders including the Office of the National Security Adviser and the Nigeria Customs Service (NCS), at a public hearing in Abuja.

The NCS, represented by Usman Dakingari, an Assistant Controller General of Customs, was of the view that arms proliferation can be checked at the borders. He also called for the establishment of a National Database for Weapons, saying Customs is ready to work with other security agencies to curb the menace of arms smuggling.