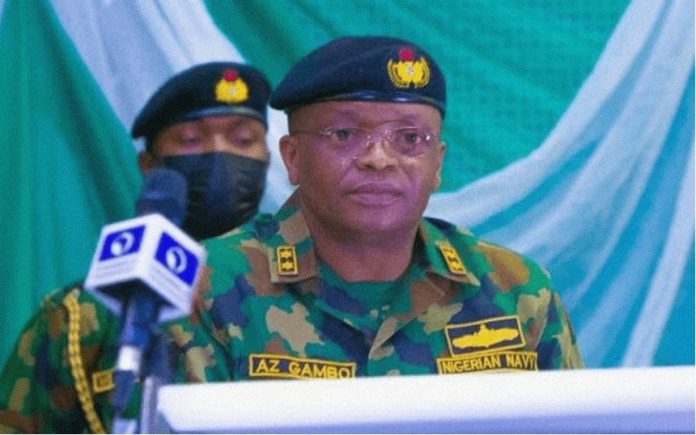 Gambo said the arrests and seizures were made in the last five weeks by operatives deployed for Operation DAKATAR DA BARAWO (stop the thief), a reinvigorated battle against crude oil thieves, illegal refiners and pipeline saboteurs.

According to him, 51 illegal refining sites were deactivated, 563 metal storage tanks crushed and 341 dug out pits have been destroyed within the same period.

He said, “Despite the Nigerian Navy’s effort at ensuring that maritime crimes are reduced, new challenges continue to unfold due to the dynamic nature of criminals. The intensity and trans-national nature of maritime crimes within the region requires a more diligent record and data capturing identity of perpetrators.