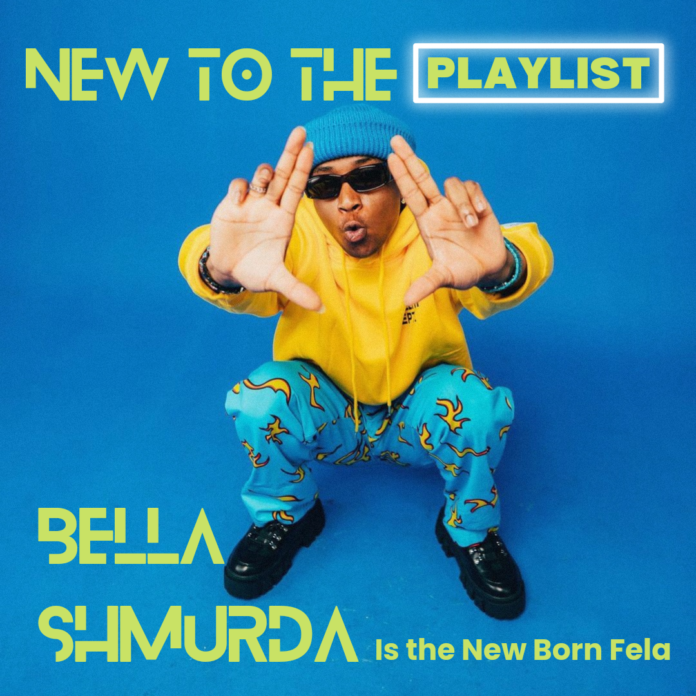 It’s the weekend again, update your playlist with trending songs from your Fave.

The track serves as a preview of Bella Shmurda’s upcoming debut studio album, “Hypertension,” which will be released in a few months.

On ” My Sweetie” Flavour samples late Sierra Leonan musician, Bunny Mack 1979 track Let Me Love You. My Sweetie opens with a guitar melody in the background that is sure to get one moving one’s waist in rhythm. 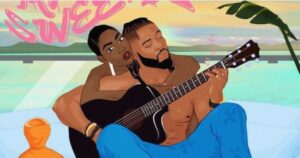 Sad Romance is a 12 track Album including his previously released hits “Mmadu,” “You,” “Watawi,” “Emiliana,” and “Love Nwantiti.”

The eccentric singer will embark on a North American tour to promote the new body of work, ‘Sad Romance,’ in different cities in the US and Canada. The tour will kick off on October 1, and end on October 28, 2022. 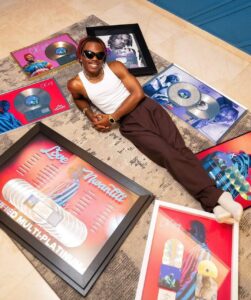 Ghanaian rapper and musician, Black Sherif returns with a brand new single “Soja” co-produced by himself and Nharnah.

In ‘Soja,’ Black Sherif pours out his emotions as he talks about his struggles and how he did not expect to get as famous and successful as he is now. 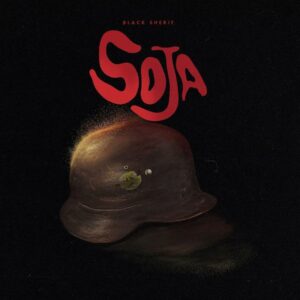 At Eveafrique we bring you the Hits, Hot and Trendy.