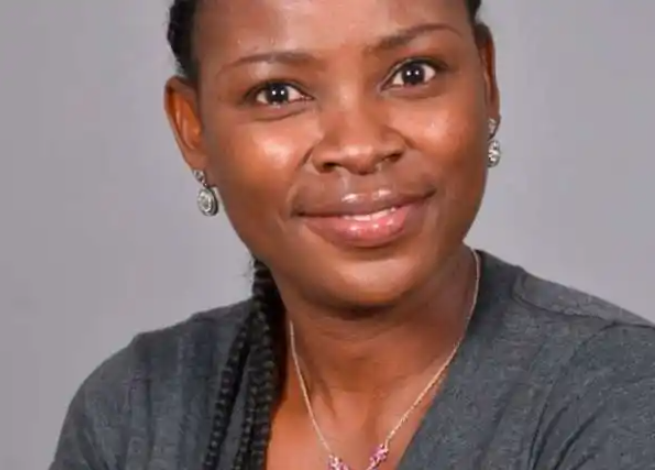 A Nigerian Mathematician, Professor Oghenetega Ighedo, has broken a 148 year-old record to become the first black woman graduate with a PhD in Pure Mathematics at the University of South Africa (UNISA).

It is the first time such achievement would be attained in South Africa’s foremost university since it was established 148 years ago.

The renowned scholar attributes her success to her mother who was also once a Mathematics teacher. Ighedo said she was inspired by her mother who has since retired.

“I was inspired by my mother – a retired maths teacher. I saw the way she was going about teaching it and when I grew older, I thought the way she did maths was interesting and I wanted to see if I could do it like her.”

She further encouraged young women to remain resolutely focus on their path to academic excellence. She narrated her ordeals while studying for her PHD as a married woman with two children. However, Ighedo, said on top of this she was expecting her third child during this period.

“In spite of being a mother and a wife, I was able to complete my PhD within three years,”Ighedo said.

Share
Facebook
Twitter
Pinterest
WhatsApp
Previous articleStories of Courage and Hope for those living with Lupus
Next articleEmir Of Kano’s cousin, Bayero Writes Aviation Agency, NCAA, to Seek Punishment For Air Peace For Refusing To Delay Flight For Monarch