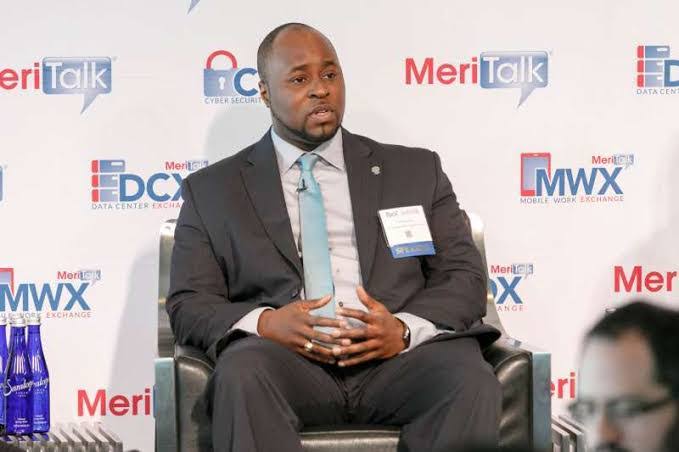 Oshinnaiye, who was the deputy CIO at the U.S. Citizenship and Immigration Services, has now confirmed as TSA’s new permanent CIO.

According to the Federal News Network, Oshinnaiye would assume office in May following the resignation of Russ Roberts, the outgoing CIO.

Roberts, who had announced his retirement in December, had delayed it for a few months. However, he would hand over the baton to Oshinnaiye in early May.

During his tenure at USCIS, Oshinnaiye helped to head the plan to consolidate and improve how the agency made use of cloud services.