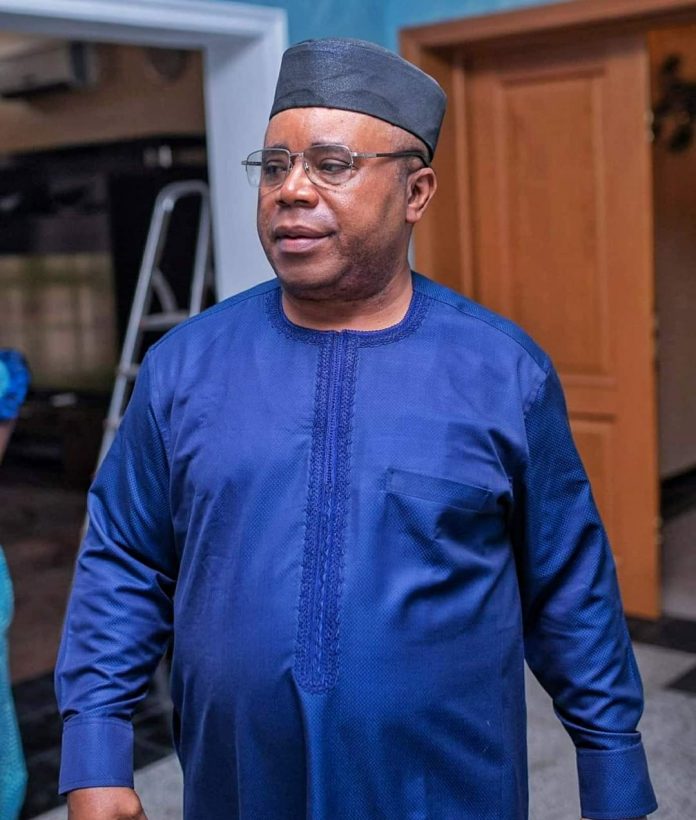 His appointment alongside other ministers was announced by President Buhari today during the Federal Executive Council Meeting held in Aso Rock, and Mr Umana Okon Umana was assigned to the Ministry of Niger Delta Affairs.

Recall that in the previous month, President Buhari sent seven (7) names to the Senate of the Federal Republic for screening and confirmation as Ministers to replace the Ministers who resigned and contested the APC Presidential primaries.

Obong Umana Okon Umana was the Akwa Ibom APC Gubernatorial Candidate in 2015 and was later appointed by Mr President as the Managing Director/Chief Executive Officer of Nigeria’s premier oil and gas regulatory agency, the Oil and Gas Free Zones Authority.