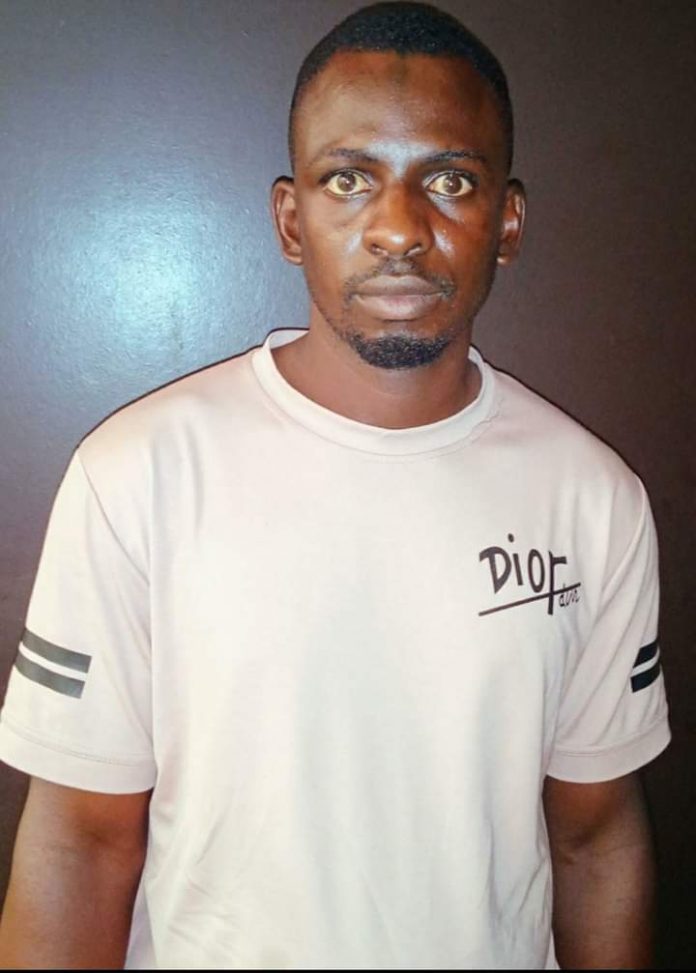 He was jailed on Thursday, July 7, 2022 after pleading “guilty” to one-count charge preferred against him, upon being arraigned by the Port Harcourt’s Zonal Command of the Economic and Financial Crimes Commission EFCC.

“That you Mohammed Sambo on 15th day of October, 2021 at Borikiri Rivers State within the jurisdiction of this honourable court without lawful authority dealt in forty five thousand litres Automotive Gas Oil (AGO) contained in a Red Head Howo Tanker Truck with Plate number BORNO KDG 381 XA and another with registration number NASARAWA FGE 382 ZH and thereby committed an offence contrary to Section 1 (17) (a) of the Miscellaneous Offences Act, Laws of the Federation of Nigeria, 2004 and punishable under Section 1 (17) (b) of the same Act.

He pleaded guilty when the charge was read to him

In view of his plea, prosecution counsel, S. M. H. Ibekwute prayed the court to convict and sentence the defendant accordingly.

Counsel to the defendant, E. G. Omeje prayed the court to temper justice with mercy, stressing that he was a first- time offender with no previous criminal records.

Justice Ayuba convicted and sentenced the defendant to two years imprisonment with an option of fine of One Million Naira (N1,000,000.00) payable into the Consolidated Revenue Account of the Federal Republic of Nigeria.

Sambo started his journey to the Correctional Service when he was arrested by men and officers of 6 Division, Nigeria Army, Port Harcourt, during an anti- illegal bunkering operation. He was charged to court and convicted.