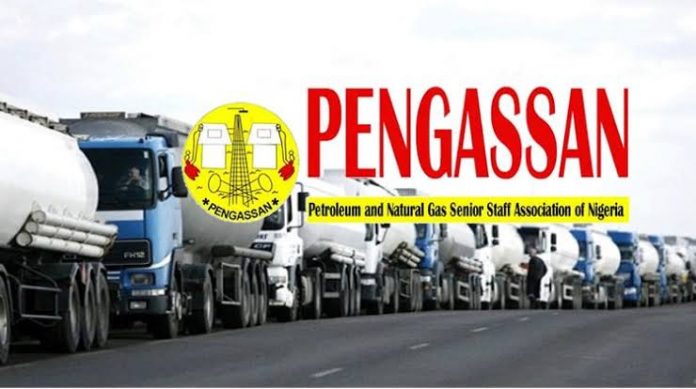 The protest led by it Zonal Chairman in Portharcourt, Peter Onita, said: “We have seen IOCs produce more than 30 000 barrels of oil, but what will see is 3,000 barrels per day.

“Many men and women have been short-changed because the security situation in this country is not what we expect. As an association, we have been engaging and we will continue to engage government to make sure oil theft and vandalism are stopped.

Speaking to the protesters, Rivers State Commissioner of Police, Eboka Friday, said the command is applying every measure possible to combat oil theft and vandalism.

“The Federal and state governments are not happy with the ugly trend and the state governor, in particular, has been very vibrant to ensure that this menace stops.

“Remember that early this year, I followed the governor to the bushes to destroy illegal oil refineries.,” he said.

However, Rivers Commandant of Nigeria Security Civil Defense Corp, (NSCDC), Michael Ogar, charged members of the association to work in synergy to clamp down illegal oil bunkering in the state.