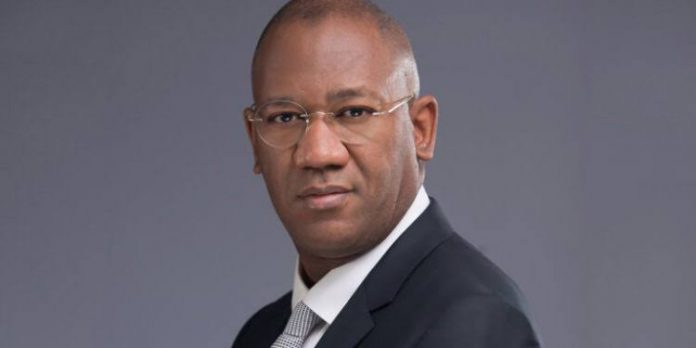 After his service year at University of Agriculture Abeokuta, Ogun state, he worked as Projects Co-ordinator, Baze Research and Data Services Ltd. and as Officer II in the Nigerian Security Printing and Minting Company, Lagos. He worked as a Banking Officer, First Bank of Nigeria Plc from July 1997 to Dec 1998 and then came back to become the Managing Director of Baze Research and Data Services Ltd in July 1999 – January 2003, before venturing into politics.

Baze University Hospital which is said to be the biggest private hospital in Africa is also reportedly owned by him.

His companies reportedly employ a total of over 1000 people including expatriates, and highly skilled professional Nigerians from the Diaspora.

In 2011, Sen. Baba-Ahmed established Baze University, an independent University located in Abuja, Nigeria. Using his studies abroad as a benchmark, he noted that the Nigerian educational system was “appalling”. This inspired the birth of Baze University, “to contribute towards fixing the system in order for Nigeria to realize its potentials and address various challenges”

He was a member of the House of Representatives between 2003 and 2007, and was elected Senator for Kaduna North, in Kaduna State, Nigeria in April 2011 running on the Congress for Progressive Change – CPC ticket, with a remarkable record of the credit of sponsoring important legislation in a very short time.

In 2015, Sen. Yusuf Baba-Ahmed was appointed as Chairman, the Board of Trustees (BOT) of the National Youth Service Corps (NYSC) Hope Alive Foundation – which campaigns for the post-service economic survival of corps members who suffered permanent disability during service.