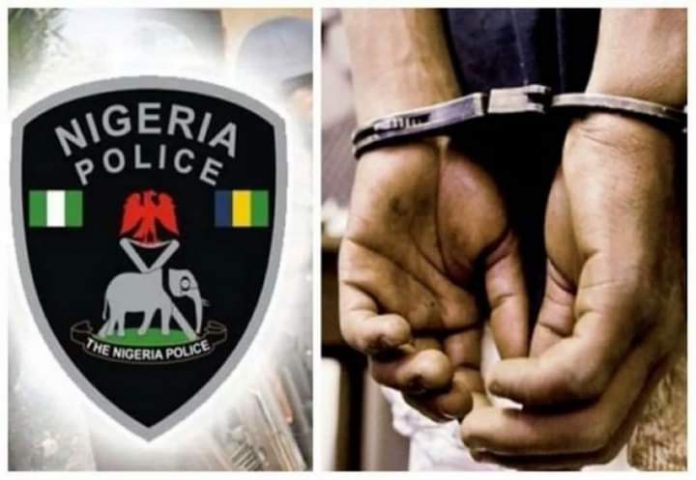 A woman has been arrested for allegedly conspiring with her married male lover to inflict machete cuts on his wife in Omurelu community in Ikwerre Local Government Area of Rivers state.

The Rivers State Police Command’s Public Relations officer, Grace Iringe-Koko who confirmed the development on Tuesday, August 16, in Port Harcourt said the arrest was carried out by “detectives at the Elele Division who acted on directives by the commissioner” of Police, Friday Eboka.

SP Iringe-Koko explained that while the husband of the victim is “still on the run”, CP Eboka has ordered that the case be “transferred to State Criminal Investigation Department” in Port Harcourt for proper investigation and possible prosecution.

Meanwhile, Anayo Warisi who is an elder brother to the victim, said his sister only questioned the reason her husband would bring his “female lover” to their matrimonial home.

He said this led the husband and his lover to beat up his sister with a machete and the attack put her in a coma.

Warisi said his sister is “battling to survive in the hospital” and called for justice over the matter.