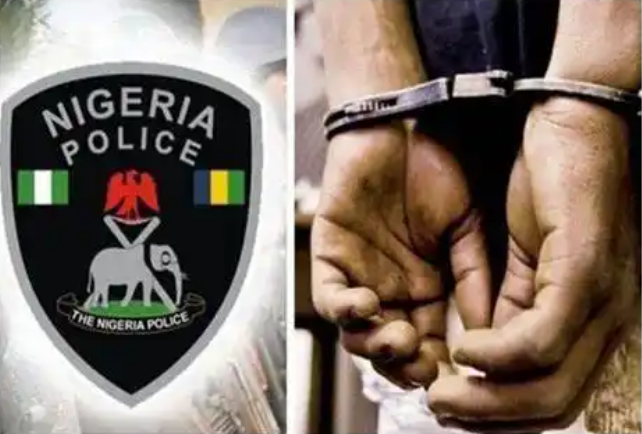 The delta State police command has arrested a motorist for crushing a 15-month-old child to death along the DLA Road, Asaba, Delta State.

According to eyewitnesses, that the toddler’s mother didn’t know when he crawled out of the shop before the incident which occurred on Monday February 21.

“Yes, it was an accident; a child of one year and few months died. The driver wanted to enter a compound after opening the gate to the compound, not knowing that the child crawled under the vehicle and he ran the child over.

“The mother of deceased’s shop is close to the gate. The suspect is currently in detention and investigation is ongoing.”