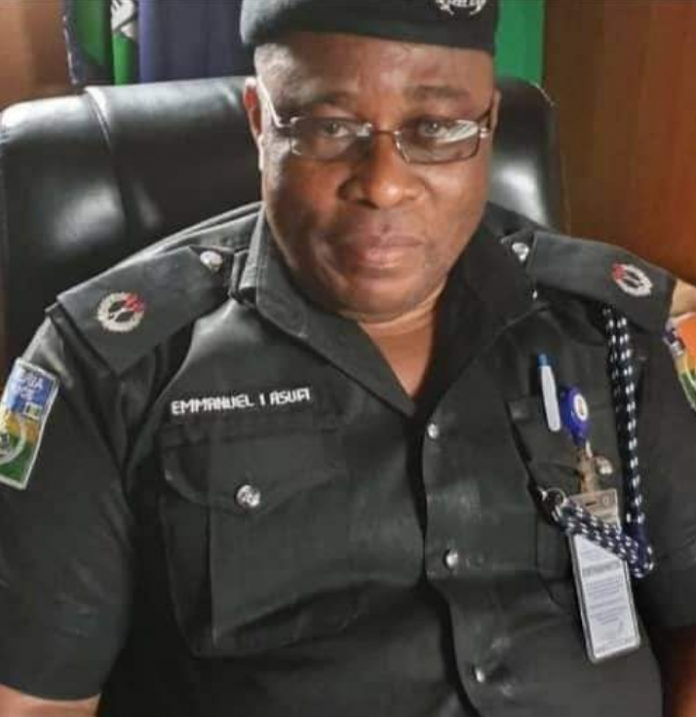 The Bayelsa State Police Command has announced the death of an Assistant Commissioner of Police, Emmanuel Idowu Asufi.

It was gathered that Asufi collapsed and died at the Police headquarters on Tuesday after an undisclosed official duty.

The deceased, a middle-aged police officer who hails from Ekwani community in Delta State was in charge of Administration in the State Police Command.

An anonymous source who related to the Leadership Newspaper said “It was shocking. Many of us saw him come into the headquarters smiling and exchanging pleasantries with everyone including the rank and file.

“But we were shocked when an alarm was raised that he collapse and is dying. They had to rush him to the Federal Medical Centre where he was confirmed dead.”

The spokesman of the Bayelsa State Police Command, Asinim Butswat, who confirmed the demise of AC Asufi, said it is a sad day for the command.

The deceased Assistant Commissioner of Police, had also served as Chief Security Officer to the Bayelsa State Government House and Commander of the State Security outfit, Operation Doo Akpor.