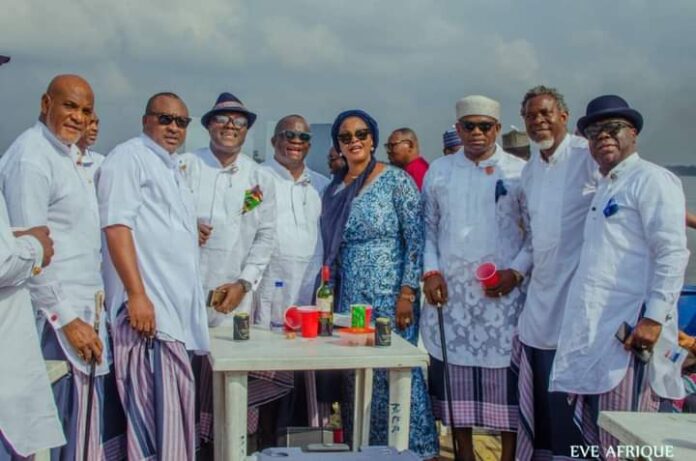 Members of the Social group Port Harcourt City One Love, have commiserated with one of their own the Executive Vice President Upstream of the Nigerian National Petroleum Corporation (NNPC) Engr Adokiye Tombomieye and his Siblings on the occasion of the interment of beloved matriarch late Mrs Tamunomiete Abite Tombomieye on December 10 2022 in Bille kingdom in Rivers State

Late Mrs Tamunomiete Abite Tombomieye was born in Bille Kingdom Degema local government area of Rivers State. She died on Sunday August 14 2022 at the age of 85. She was married to late Monday Tombomieye who coincidentally bore her father’s name Monday and they were blessed with Four Children, grand/great grand Children and many foster Children. 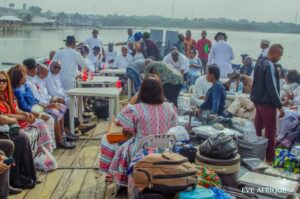 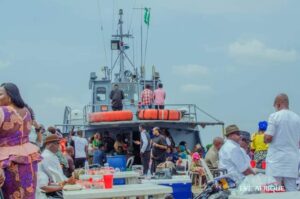 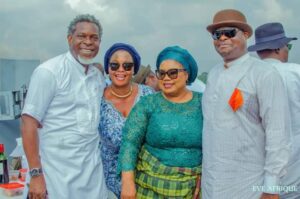 While growing up with her siblings late Mrs Tombomieye was a Prudent resource Manager who discouraged waste, both financial and otherwise. She was held to high accountability which led to her appointment as treasurer of the Bille Archdeaconry Board which she served honourably for many years.

She was a devoted mother who visibly dedicated her life to her children instilling values in them that have endured and paid significant dividends to the society. late Mrs Tombomieye believed in hard work, character and education which she considered to be pathways to real success. 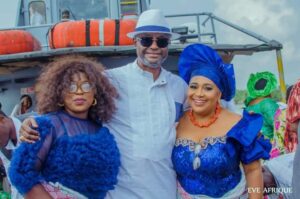 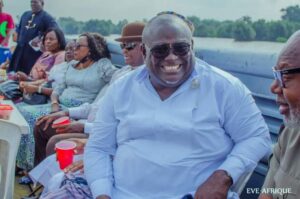 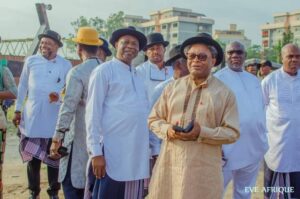 The Port Harcourt City One Love in solidarity, love, peace and unity embedded the hearts of those who were either born, schooled, resided or worked in Port Harcourt through the 50s to the 80s, reminiscing on their growing up years that were filled with love and laughter and the concern for each other’s wellbeing which was the over riding spirit in Port Harcourt in the days of yore when they were growing up. 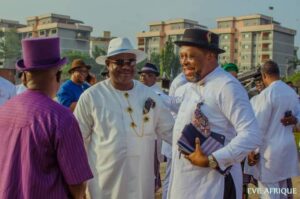 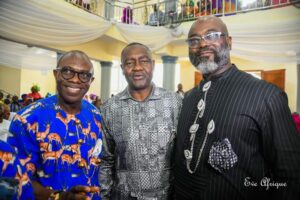 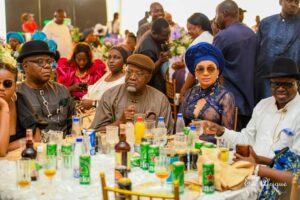 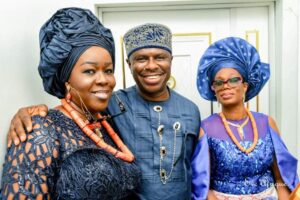 The City Men and Women in their numbers led by the Management Team Lead Ambassador Idaere-gogo Ogan, and City Administrator, Datom Kio Lawson cruised to Bille Kingdom to show support to one of their own Engr Adokiye Tombomieye as he lay to rest his dear mother.

The funeral ceremony was a four days event in honour of the deceased which had in attendance dignitaries from different pedigrees. It also had a trail of performance from Lolia Ogan’s Lavive Band, Chioma Jesus, Mercy Chinwo at the service of songs and Sensational Bamidele, DSA, Timaya, Flavour and Tecno performed at the Reception. 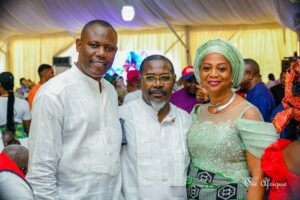 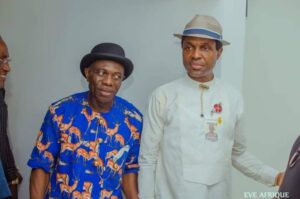 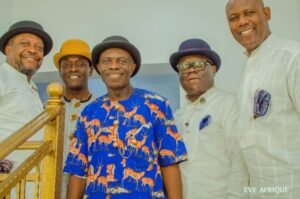 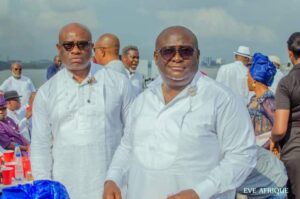