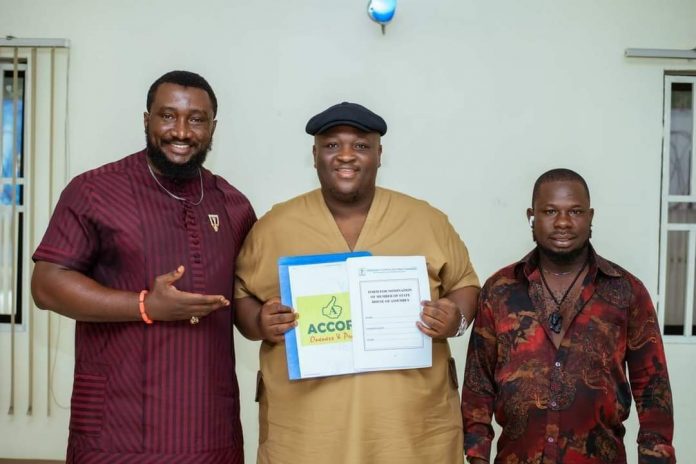 Port Harcourt Entertainment Boss, Dike Chinaka Emmanuel popularly known as, Zamani,  has declared his intentions to run for Rivers State House of Assembly (Etche Constituency 1) under  Accord Party and has already picked his Nomination and expression of interest form. 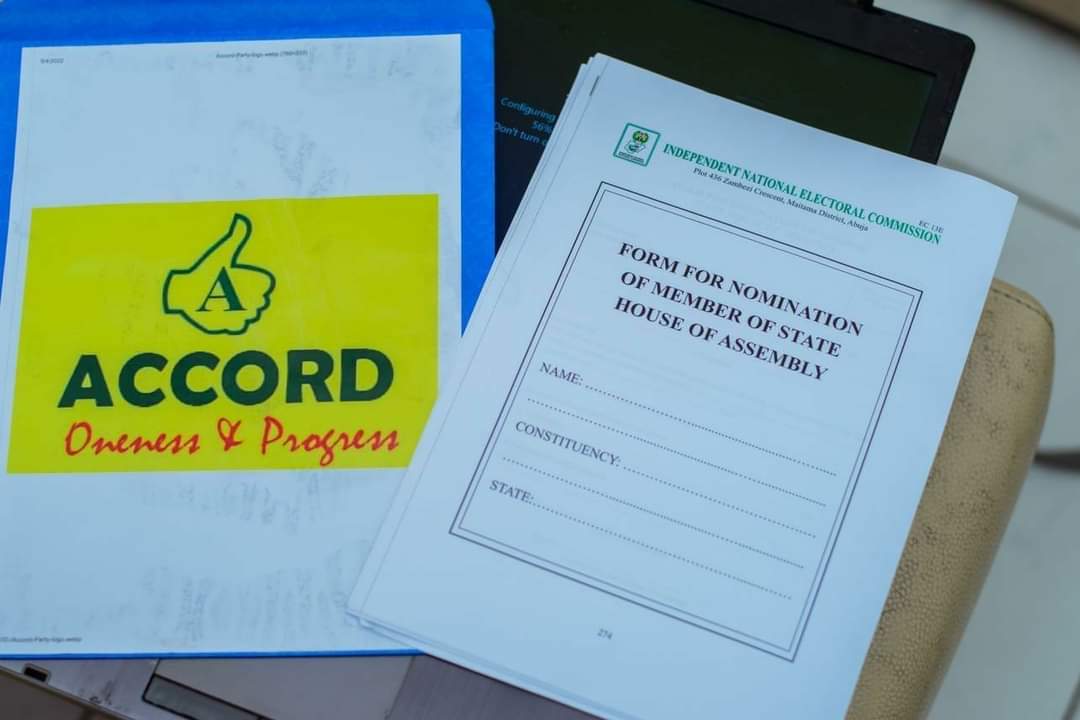 Chinaka who owns Zamani Art Entertainment said for a very long time, the Etche people of Rivers State have not been well represented in politics in the state and because of that, they are lagging behind in terms of development, But he is here to change that.

He urged Etche people to vote and support him and the Accord Party as he plans on transforming Etche.