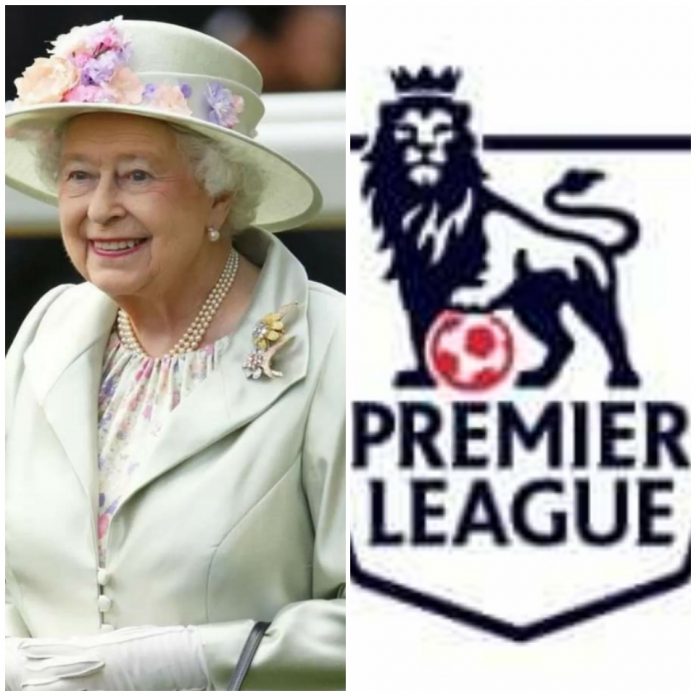 Premier League officials are in talks with the UK Government to discuss calling off the weekend’s football activities with the nation in mourning following the death of Her Majesty The Queen.

Top-flight clubs are expecting this weekend’s fixtures to be postponed with an announcement expected today.

Almost all of Friday’s sporting activities have already been called off on Thursday night as a mark of respect, including day two of England’s Test match against South Africa, golf’s BMW PGA Championship at Wentworth, and all racing, the Queen’s favourite sport.

The rest of the football games are likely to follow the lead set by the Premier League.

There are no fixtures scheduled for the date of the funeral on September 19 as that is the start of the international break.