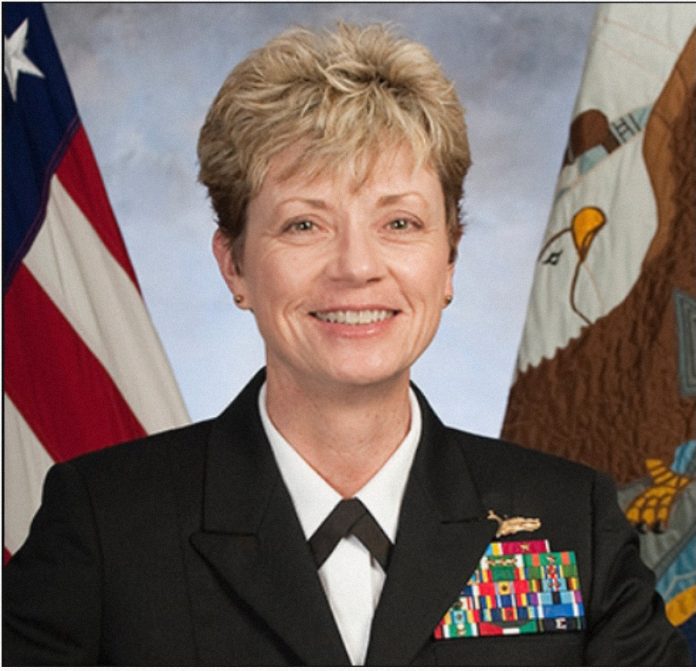 The U.S. Senate has voted to confirm Rear Admiral Ann C. Phillips USN (Ret.) to serve as the Administrator of the Department of Transportation’s Maritime Administration after being nominated by President Biden to the position on October 14, 2021.

The Senate voted 75-22 in favor of confirmation, making her the first woman to hold the position.

She most recently served as the first Special Assistant to the Governor of Virginia for Coastal Adaptation and Protection, where she developed Virginia’s first Coastal Resilience Master Plan to address the impact of coastal flooding. Phillips served nearly 31 years of U.S. Navy active duty before retiring in 2014 as a Rear Admiral. Her final Flag command was as Commander of Expeditionary Strike Group TWO, which includes 14 ships and 10 subordinate commands, including all the Amphibious Expeditionary Forces on the East Coast of the United States. She also served on the Chief of Naval Operations’ Staff as Deputy Director and then Director of Surface Warfare Division, where she commissioned and commanded USS MUSTIN (DDG 89) and commanded Destroyer Squadron 28.

The DOT’s Maritime Administration is the agency responsible for the United States’ waterborne transportation system and whose mission it is to “foster, promote and develop the maritime industry of the United States to meet the nation’s economic and security needs.” The agency has around 800 employees.