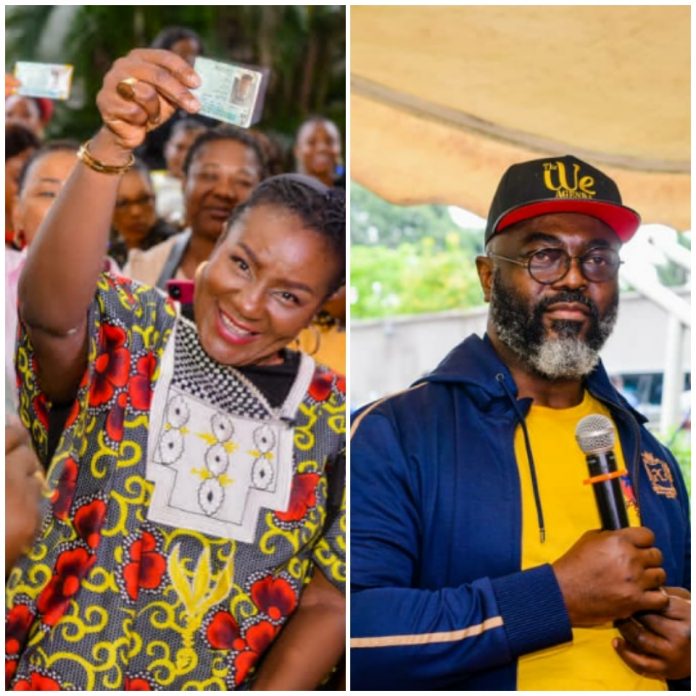 As the 2023 general elections continue to draw nigh, especially the Rivers State Governorship election. The Rivers people have resolved to now begin to seek solution to their problems, especially seeking these solutions from those they are certain that can sincerely give these solutions without finding it difficult to do so.

In this bid, the governorship candidate of the Accord Party in Rivers State Chief Dumo Lulu-Briggs, has engaged the Rivers Daughters Forum (RDF) in an interactive session to outline their expectations as the 2023 Governorship elections draws closer.

At that interactive session, the women took turns to air their views, their challenges and how the present setbacks as suffered by the State dealt them more excruciatingly painful blows than the men. They explained to him that, going by his antecedents in sincerity of purpose wherein as an individual he has shown more capacity of leadership that has taken away several families out of poverty than those that have come to rule us using our collective resources, he is deserved to be given the opportunity to continue in such path by leading them as the next Governor of the State. 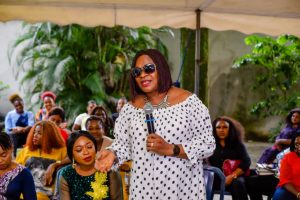 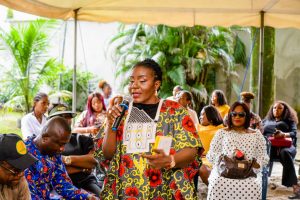 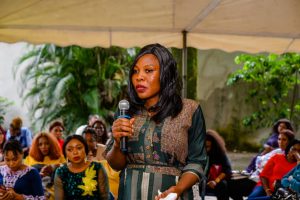 In his response, Chief Dumo Lulu-Briggs, thanked the women for such a honour and trust reposed in him. According to him, he has always seen the women as those whose prayers God answers more, faster and prioritize attention to. He described them as the completeness of the men, that there is no way the man can succeed in anything without the involment of the woman.

Chief Dumo Lulu-Briggs who briefly shared his background history growing up, in deep connection with his mother, confessed to the women that, 100% of the man that he has become is the doing of his mother, and therefore always taken the affairs of the women more seriously. 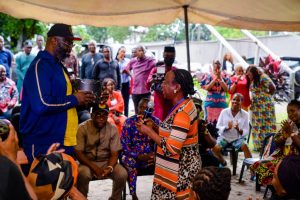 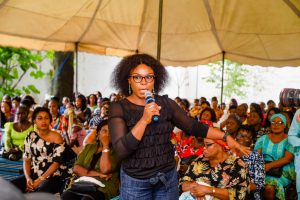 He encouraged them saying “nobody can take women for granted, so I want to appeal to you women not to take yourselves for granted”. He however, charged them to take the opportunity in the 2023 general election offers and run with it to the realization of their heart desires, pointing to them that they are the ones that will bring about the change they deserve, reminding them that those that will emerge will be responsible for the assignment they have given them, just as they have reeled out to him. In the trust reposed in him by the women.

The governor hopeful Chief Dumo Lulu-Briggs, also expressed that “There are two most important days of a man; the day you were born and the day you realize what you were born to do. I have since realized that I was born to serve, and I am available to serve you fruitfully, and i promise to fill every second in every 60 minutes with productivity for Rivers PEOPLE”, he assured the women. 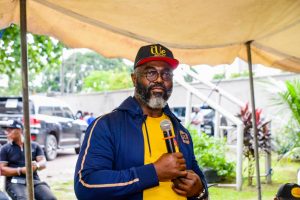 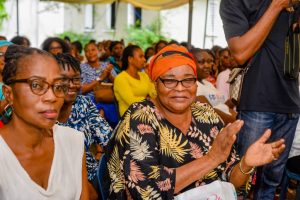 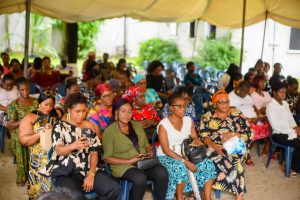 He also said “the implication of the WE agenda, putting the PEOPLE first initiative is that, WE will not just provide education for your children, but that WE shall provide such quality education that will equip your children to be prepared for the competitiveness of the present time. But that, to make all these lofty dreams a reality, there must be sacrifice to pay, and that sacrifice begins with getting your PVCs and telling people to go get theirs,” he said.

Chief Dumo Lulu-Briggs rounded up by saying they should be bold enough to tell those that will come to lure them that, they have decided not to be important only after every four years but on every day of their lives, and therefore can not be lured! He also used the opportunity to reveal to them that his Deputy shall be a woman and that woman shall come from the Ogoni extraction. 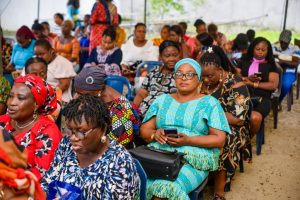 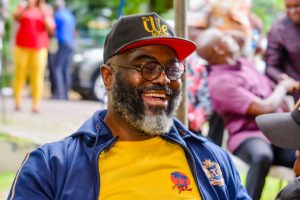 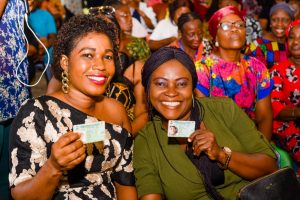 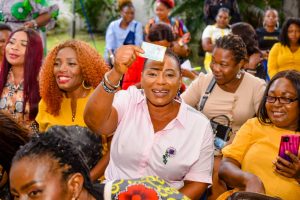