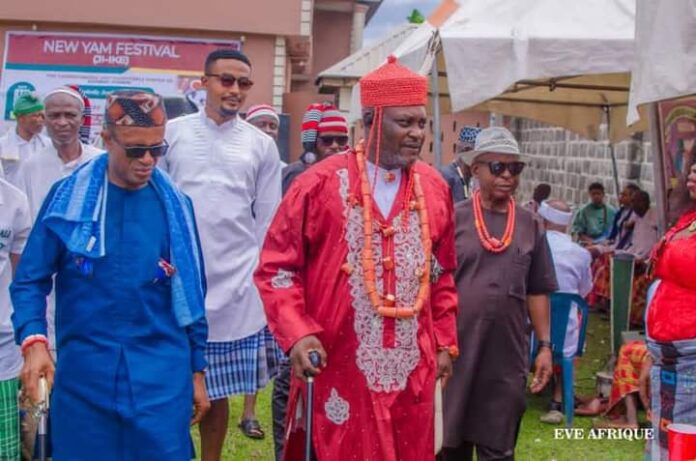 The New Yam Festival also known as ji Ike is a annual cultural festival held at the end of the rainy season in August and September. 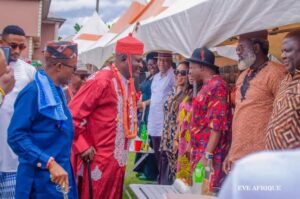 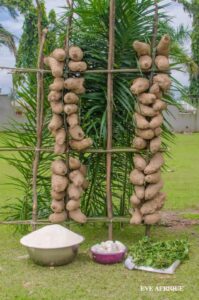 The hardworking and hospitable people of Azumini community Isiokpo in Rivers State are known for farming as their livelihood.

The celebration which was staged by the traditional ruler of the community Eze Kingsley Chukwuyere Ogundu JP OYO VIII at the Compound of Late Chief Sir G. O. Ogundu was a time of excitement, joy expressed through dancing, singing and presenting of the harvest of new yams by the natives.

In his welcome address, Eze Kingsley Chukwuyere Ogundu (JP) (OYO VIII) averred that “we are here for our annual new yam festival. Yam as popularly known is the king of all farm produce and we use it to celebrate God’s tidings and his mercies all through the farming period and the bountiful harvest that comes thereafter. 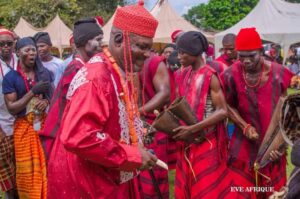 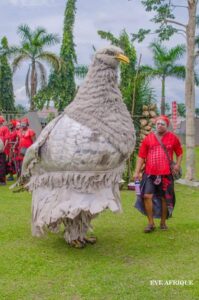 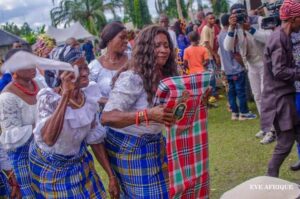 “We have tried to showcase what Isiokpo does during the farm season, at this occasion we are not just thanking God for yesterday we are also thanking God because we know he is going to do it again for the coming year and the coming farming season, he said.

He also thanked guests for coming to celebrate the bountiful harvest with the natives of Azumini community Isiokpo in Rivers State. 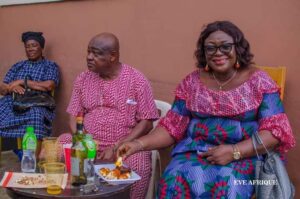 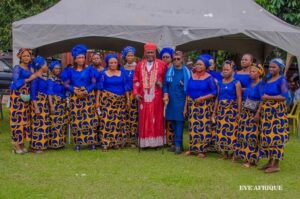 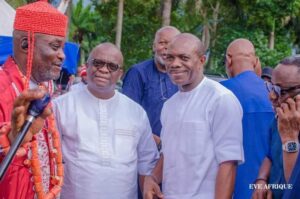 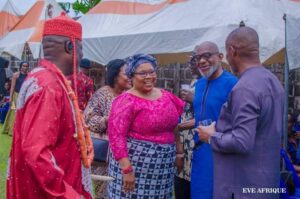 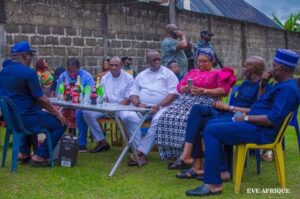 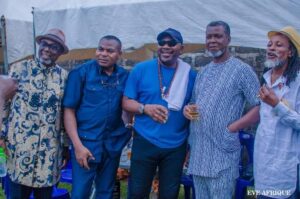