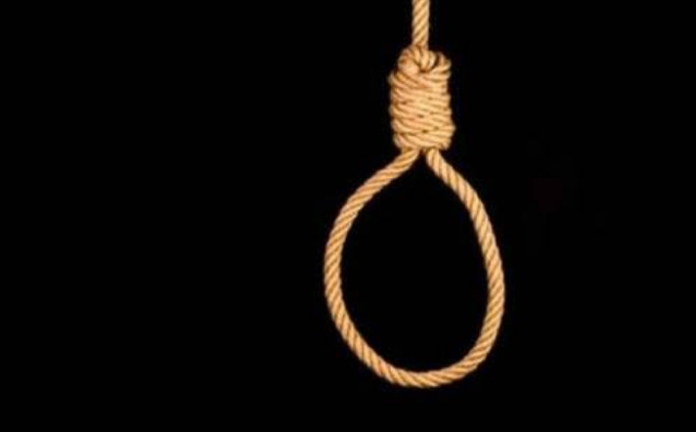 Four persons have been sentenced to death by hanging by a Rivers State High Court for criminal offenses of robbery and murder.

The court ordered that the condemned persons be hanged in the neck till they are confirmed dead for murdering Mrs. Esther Edomobi sometime in 2008.

According to reports the four suspects had on May 24, 2008, robbed and murdered their victim at her residence in Cocaine Estate, Obio/Akpor Local Government Area Rivers state.

The four young men have been standing trial since 2008 for conspiracy, armed robbery, and murder of late Mrs. Edomobi, who had employed the first accused person, Zachariah Dauda, as a security guard in her residence.

The trial judge, Justice Weli Chechey, found the four defendants guilty as charged, for conspiring among themselves to murder the deceased and carting away her property and millions of pounds.

The judge ruled that the evidence presented before the court showed that the defendants killed the late Mrs. Edomobi in a gruesome manner by hitting her hard with an object which pulled out her eyes.

Justice Chechey held that the prosecution proved its case beyond a reasonable doubt.