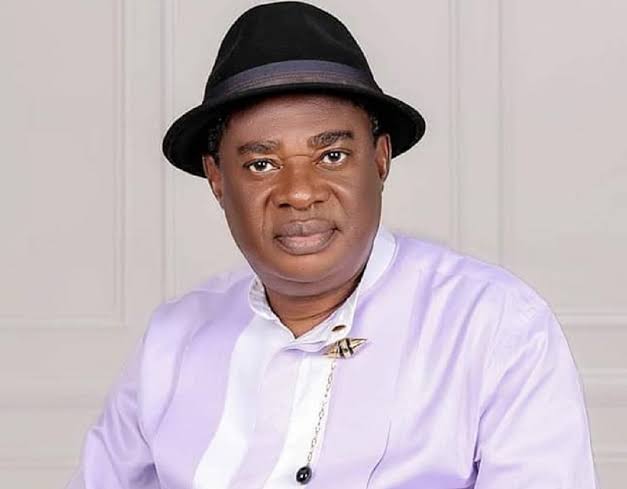 The Mayor of Port Harcourt City area in Rivers State, Allwell Ihunda, has ordered the demolition of a four-storey building on Amadi Street, Orowurokwu over alleged structural defects.

This action was taken in response to the alarm raised by residents of the area to the council authorities that the building was on the verge of caving in.

On arrival at the scene, the Mayor boss, Ihunda, ordered the immediate demolition of the building to avert any loss of lives.