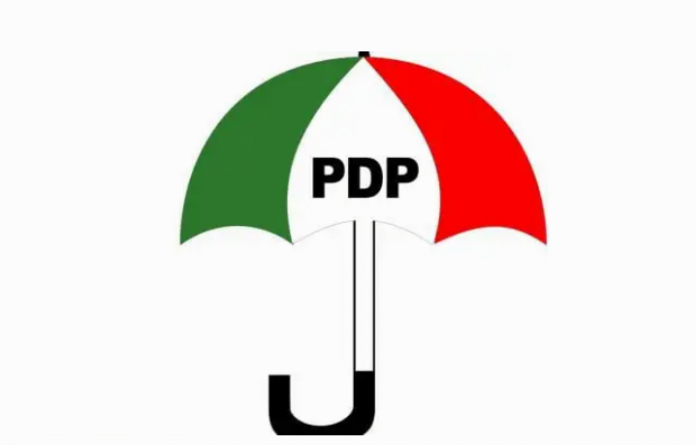 The People’s Democratic Party PDP in Rivers State has dragged the Accord party and its governorship candidate Chief Dumo Lulu-Briggs to the Federal High Court in Port Harcourt to seek for nullification of the Accord Party primaries.

The PDP in Rivers is alleging that the governorship primary conducted by the Accord Party on May 28, which produced candidates for legislative seats; State and National Assembly and the Governorship, did not meet the provisions of the new electoral laws.

At the mentioning of the case on Friday 22 July in the court the Accord Party counsel Abdullahi Mohammed filed a notice of preliminary objection on the grounds that the PDP is status barred from challenging the conduct of the primaries.

He also filed a conditional appearance to protest the jurisdiction of the court to hear and determine the suit.

The Accord Party governorship candidate Chief Dumo Lulu-Briggs said “the PDP lacks the locus standi to challenge how another party’s primary was conducted. And I think it should worry every well meaning Rivers person that the party in Government and her leadership has obviously adopted it as a custom to always truncate the legitimate process of electoral participation through every means possible thereby denying Rivers people their right to participate in elections and choose their candidates.

“The most appropriate way of reacting to the rapidly increasing popularity and strength of the Accord Party would be to prepare for election just as we are doing in Accord and not to seek shortcuts. We are sending waves of real change through the length and breadth of the state. Both young and old are joining this movement which is clearly about putting people first; the We Agenda initiative. PDP should do their campaign and let other parties do theirs,” he said.

The Presiding Judge, Justice Stephen Daylip-Pam, granted PDP’s request to adjourned the matter till July 29 for a hearing of the main suit and the preliminary objections raised by the Accord Party.