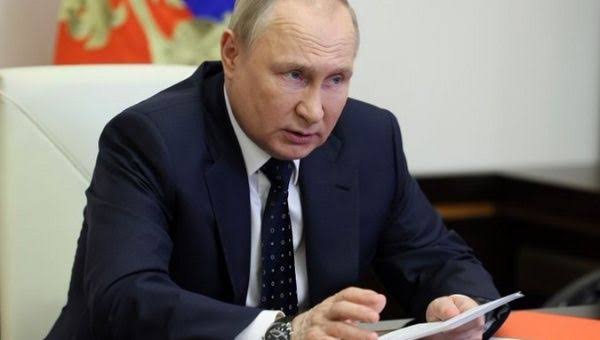 Russia recently published a list of 963 government officials and leading Americans who are banned from entering the country in retaliation for similar moves by Washington since the offensive in Ukraine.

The list, published on May 21, includes U.S. President Joe Biden, Hollywood actor Morgan Freeman, business leaders such as Facebook CEO Mark Zuckerberg, and Jamie Fly, president of RFE/RL, along with several current or former members of the board that oversees RFE/RL.

Speaking on the Ban, Russian Foreign Ministry said in a statement that the move is in response to “the constantly imposed anti-Russian sanctions” and it’s aim is “to constrain the U.S. which is trying to impose a neocolonial ‘world order’ on the rest of the planet…to change its position and recognize new geopolitical realities.”