Russia Ready For Talks With Ukraine 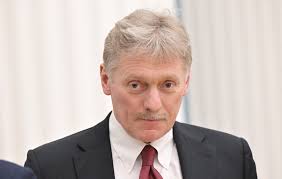 Russia signaled Friday it was prepared to negotiate with Ukraine, on the second day of fighting amid Russia’s invasion. Kremlin spokesperson Dmitry Peskov said Russian President Vladimir Putin is ready to send a delegation to hold talks with Ukrainian representatives, Forbes Ukraine reported. The offer comes in response to Ukrainian President Volodymyr Zelenskyy’s offer for the country to have a non-aligned status with NATO, according to the AP. Russia has previously demanded that Ukraine not be allowed into the alliance. Western countries repeatedly rejected Putin’s demand in the weeks leading up to the invasion.