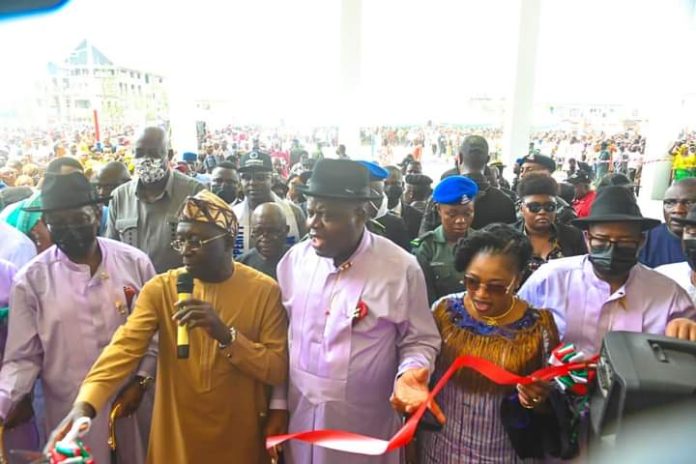 Governor Diri while speaking at the inauguration of the Ernest Ikoli media complex assured that work has commenced on the second phase of the job, which has to do with the automated broadcast and printing equipment.

Senator Iyorchia Ayu, who commissioned the edifice said media remain a critical part of democracy and commended the Governor for honouring the media icon, Ikoli, who was part of the movement for Nigeria’s independence.