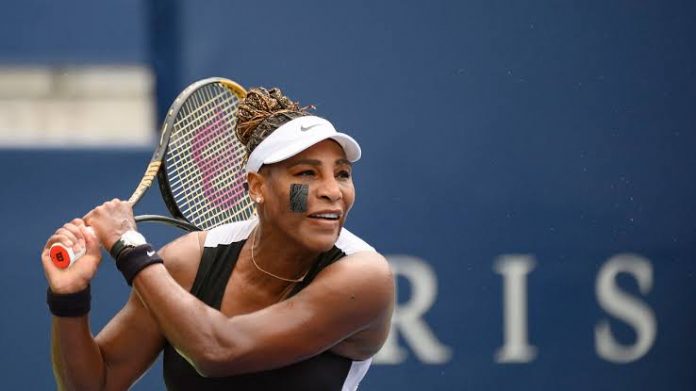 Tennis Championship Serena Williams has confirmed she is retiring from tennis after a career that has seen her win 23 grand slam titles, the most by any player, male or female, four Olympic gold medals, five tour finals wins, 73 titles in all and has been ranked world number one for 319 weeks.

Serena broke the news in an article for Vogue published yesterday afternoon where she said, “I have never liked the word retirement,”  “Maybe the best word to describe what I’m up to is evolution. I’m here to tell you that I’m evolving away from tennis, toward other things that are important to me.”

Williams said her decision to evolve was influenced by the desire to expand her family and her final tournament would be the U.S. Open, which starts later this month and runs till the middle of September.