Siblings wounded in a kerosene explosion in Cross Rivers state 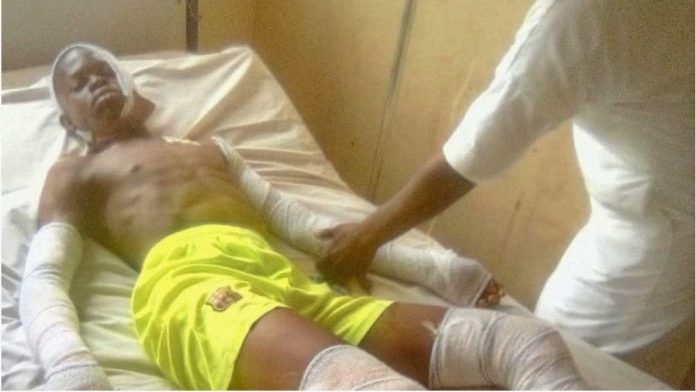 Siblings from Cross Rivers state have been reportedly injured in a Kerosene explosion in Obubra Local Council of the State.

Sources say the incident happened last week in a church compound, where the boys and their father were taking refuge following a communal clash between Ochon and Alesi communities in Obubra.

The boys who are 11 and 13  years old were rushed to the General Hospital in Obubra where they are receiving treatment.”

The victims’ father, Mr. Washington Udo, who was not present when the incident happened is appealing to government and good spirited individuals for financial support, he said the doctors have threatened to stop treatment, since he could not pay their treatment bill.