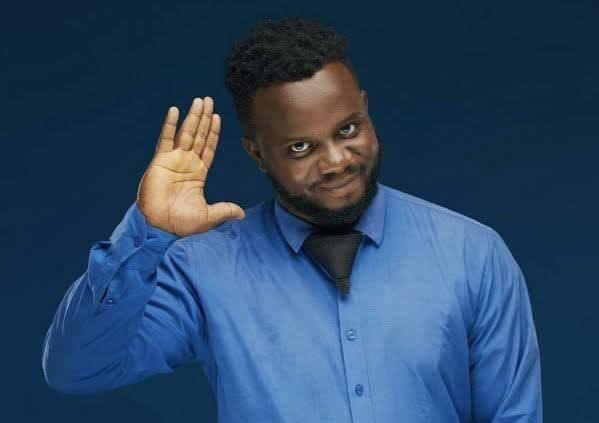 Skit Maker Sabinus AKA Mr Funny has been involved in a car Accident.

According to the comedian, a car rammed into his new Mercedes Benz in Lagos in the early hours of Sunday.

Sabinus also added that the accident occurred as a result of a drunk driver who crashed into his car from the opposite lane.

Although the car was damaged, the comedian was unhurt. 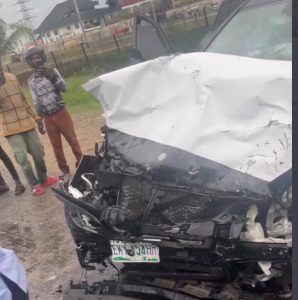 Replying his fans and well wishers, the Skit Maker took to his Instagram stories and told fans that he was safe and sound.

He wrote, “Safe and sound. Thanks guys for the calls and care.”