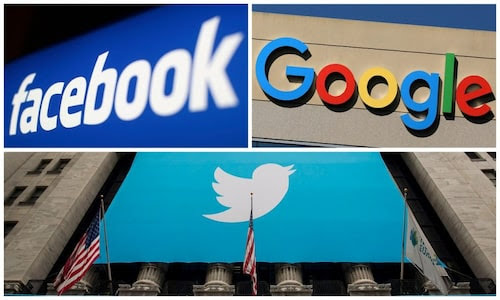 Social Media Day 2022 is celebrated annually on 30 June. Social media has become an important tool of late to connect with people across the world. It not only connects people worldwide but is also a source of employment. It is common for an organisation to hire separate Social Media Managers as each of the platforms has its own way of sharing information and monetising content.

World Social Media Day was celebrated for the first time on June 30, 2010 to spread awareness about the role of social media in global communication and impact. In 1997 the first social media platform, Sixdegress was launched and was founded by Andrew Weinreich. On this website, all the features like listing, bulletin board and profile were given for the users to stay connected with their friends and family.

Social media in today’s era has become an important part of our lives. From providing information about the latest happenings to entertaining us, social media is everywhere.

Social media platforms are considered the best medium to share news as well. These days, most media organisations are using platforms to share the latest developments across the globe. According to a new study from Pew Research, about one in five US adults gets their political news primarily through social media. It is observed that almost a quarter of the world’s population is now on Facebook.  In the US, nearly 80 per cent of all internet users are on this platform. Because social networks feed off interactions among people, they become more powerful as they grow.

Most importantly, it has made communication easier and this is why every year on June 30 Social Media Day is celebrated across the globe.

Social media has connected the world in a way like never before. Today, social media platforms have become an intrinsic part of life for billions of people across the world. Most of us start our day with social media and scrolling before sleeping has become a ritual. In a sense, every day is social media day.