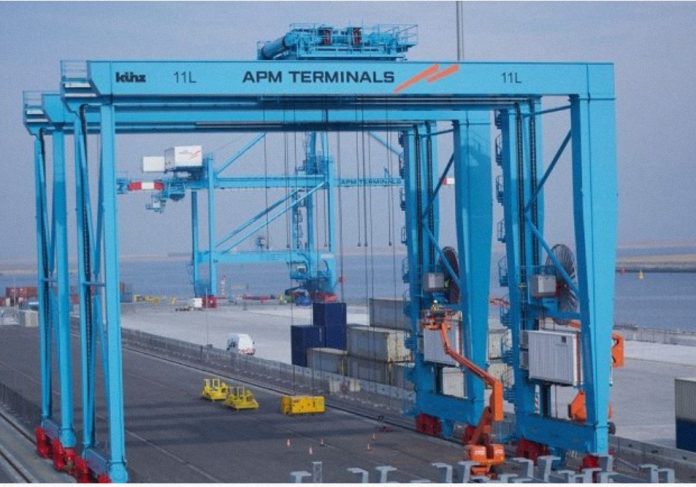 A security guard of APM Terminals Apapa, Lucky Edafe, reportedly rescued two fishermen who were in danger of drowning as their boat capsized.

In a social media post by APM Terminal’s Apapa, The boat of the fishermen capsized due to rough tide, “and the tide washed them to the Apapa berth where they hung unto the jetty fenders, calling for help”.

This patriotic act has caused the company heads to laud and thank Edafe saying he displayed an outstanding commitment to duties by his heroic act.