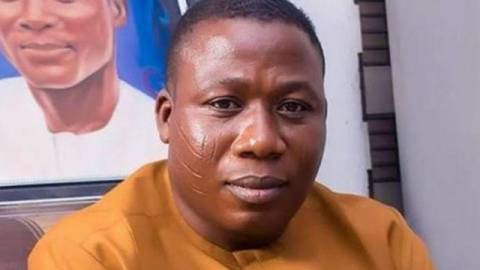 Yoruba Nation agitator, Sunday Adeyemo, otherwise known as Sunday Igboho, has been released after 231 days in detention in Benin Republic.

This was confirmed by Ilana Omo Oodua, the umbrella body of Yoruba self-determination groups in a press release on Monday March 7,2022.