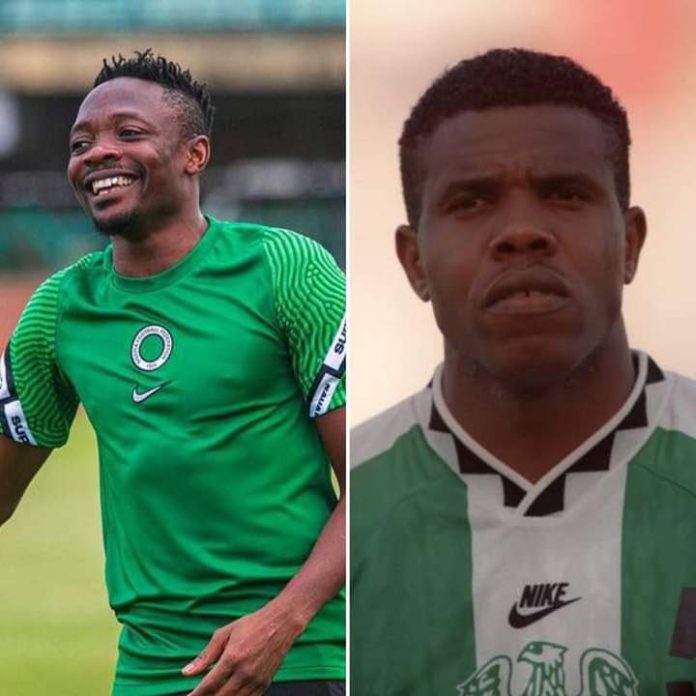 Musa’s gesture came following the media reports on the dwindling fortunes of the Delta-born versatile defender who played for Rangers International FC, Enugu, and Udoji United in his days.

The 96′ player while speaking to newsmen noted that he went into the transport business to sustain his family.

He also attributed his difficulties to debts owed him by several clubs, including Senator Ifeanyi Uba, owner of FC Ifeanyi Uba.

He also revealed that promises made for players of the Dream Team by Delta and Niger states are yet to be fulfilled.

He stated that his former employees owe him over N6 million cumulatively.

Although Kingsley now coaches INGAS FC, Enugu, he has to combine the coaching job with the commercial transport business to make ends meet.

“Yes, I am a commercial transporter, there is nothing to hide about it. Man has to do what is legal to pay his family bills.

“I have four children at the Enugu State University of Technology and my last child is in primary five,” he had said.