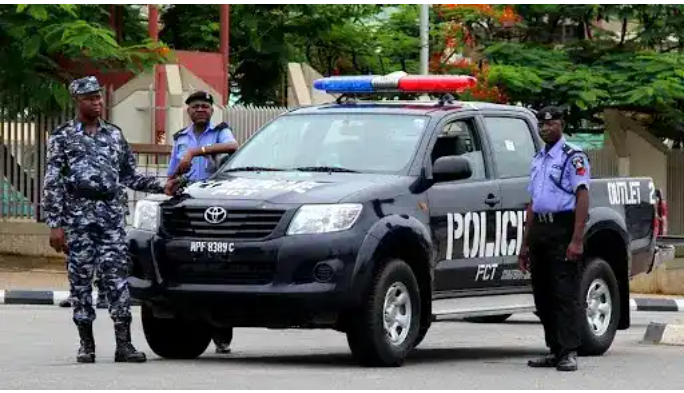 OLOMORO community in Isoko South Local Government Area, Delta State, was yesterday thrown into tension as an elderly woman was reportedly macheted to death by a suspected ritualist.

It was gathered that the deceased, whose identity could not be ascertained at press time, was sleeping in her house in the Ukoli quarters of the community when she was killed.

Sources said the woman, in her eighties, was found in the pool of her blood in the early hours of the day with some parts of her body missing.

The development caused panic in the area as women thronged the streets of the community protesting the gruesome murder of the octagenarian.

A source, who craved anonymity, said: “The woman was killed this morning (Monday) and the community is accusing a boy of killing her because they found the woman’s handbag in his possession.

“On seeing the bag with him, they beat the boy to stupor. In the process, the police came in and put the situation under control.”

Confirming the incident, the Police Public Relations Officer of the state command, Mr Bright Edafe, said: “A woman was killed but none of her body parts was missing.”

Edafe said the police had deposited the body of the woman in the mortuary, noting: “From what we discovered, the suspect that killed the woman is mentally deranged.”