The Governor of Bauchi state, Bala Mohammed flag-off of construction work at the site of the Rumukwurushi-Elimgbu flyover in Obio/Akpor Local Government Area of Rivers State 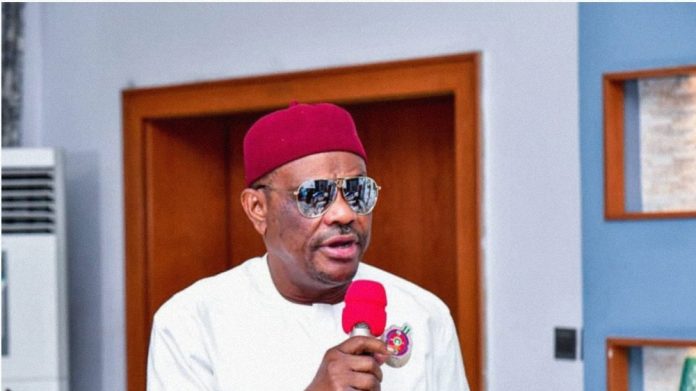 Governor of Bauchi State, Bala Mohammed on Monday 28th February 2022 flagged of the commencement of Rumukwurushi-Elimgbu flyover in Rivers state.

The Governor, who spoke at the flag-off of construction work at the site said “if Rivers State is lucky to have Wike, Nigerians will be luckier to have a man with the vision of knowing how to harness resources in improving the quality of life of the citizenry”.

The Bauchi State Governor said he felt humbled and honoured to flag off the Rumukwurushi-Elimgbu flyover project, which is the 10th flyover that Governor Wike has provided for his people within his second tenure.

Mohammed said Wike had distinguished himself as the new face of leadership in Nigeria. Such leadership style, according to him, has raised the bar of subnational leadership in the country, making it more attractive and a thing of pride to be associated with the Rivers State governor.

In his speech, while thanking Bauchi state Governor, Wike said his administration owes it as a duty to Rivers people to deliver social services and quality projects that will improve their living conditions. He explained that the Rumukwurushi-Elimgbu Flyover is the 10th flyover and a part of his administration’s promise to the people.