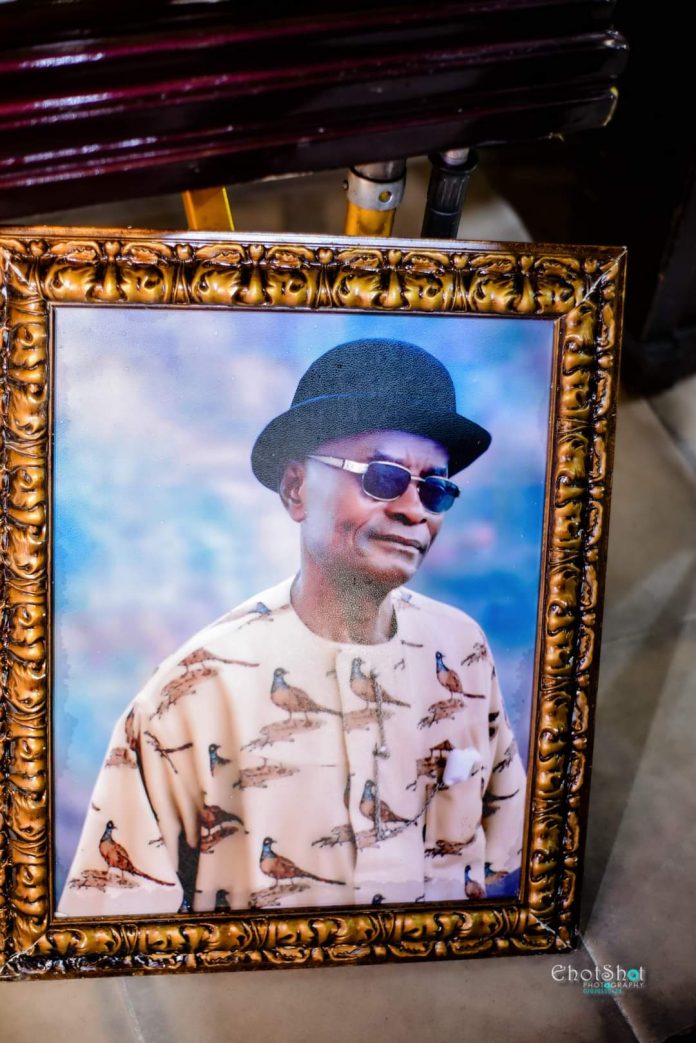 Members of Portharcourt City one Love Family came out on Friday 29th April,2022, to join in Love, Strength and to support one of their own, Her Excellency Dame Maureen Tamuno, Nigeria’s permanent representative to the international seabed authority, Nigeria’s High commissioner to Jamaica, Ambassador to Haiti Dominican Republic and Belize to pay last respects to her father late Pa Clement Genesis Chepaka in Okirika.

The Funeral service started with an evening of tribute on Tuesday, April 26, 2022, at the Reens Arena in Port-Harcourt and interment took place on the 29th April at Saint Peter Cathedral Okrika with a reception at Everest Centre also in Okrika.

The Convergence of Members of The Portharcourt city one love family, started with their Arrival following brief interviews of the members, then a prayer before take off to the burial ceremony.

Described as a Man of Love & Generosity, Cheerfulness, Courage, Hospitable and a reliable friend, Chepaka died at age 93 and Until his demise, he was the pillar of the very large Chepaka family, He was blessed with children amongst whom are Augusta Ekpeyong, Angela Yekuroma Williams, Ibidumo Dada, and Her Excellency Dame Maureen Tamuno Piribonemi, Grandchildren, Great Grandchildren, in-laws, Cousins, Nieces and Nephews. 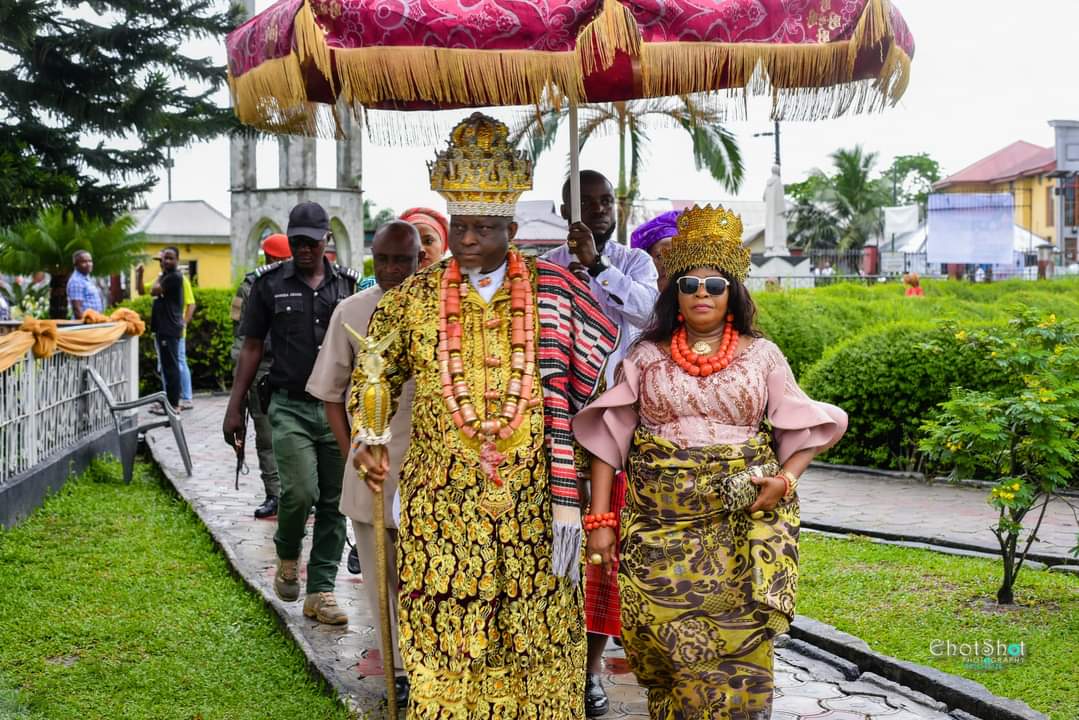 The Portharcourt City One Love Story

“About four to five years ago, a group of Portharcourt city men and women reminiscing on their growing up years that were filled with love and laughter and the concern for each other’s wellbeing, decided to do something about this great spirit that is gradually being lost due to the pressure of life Thus Portharcourt City One Love was conceived”. 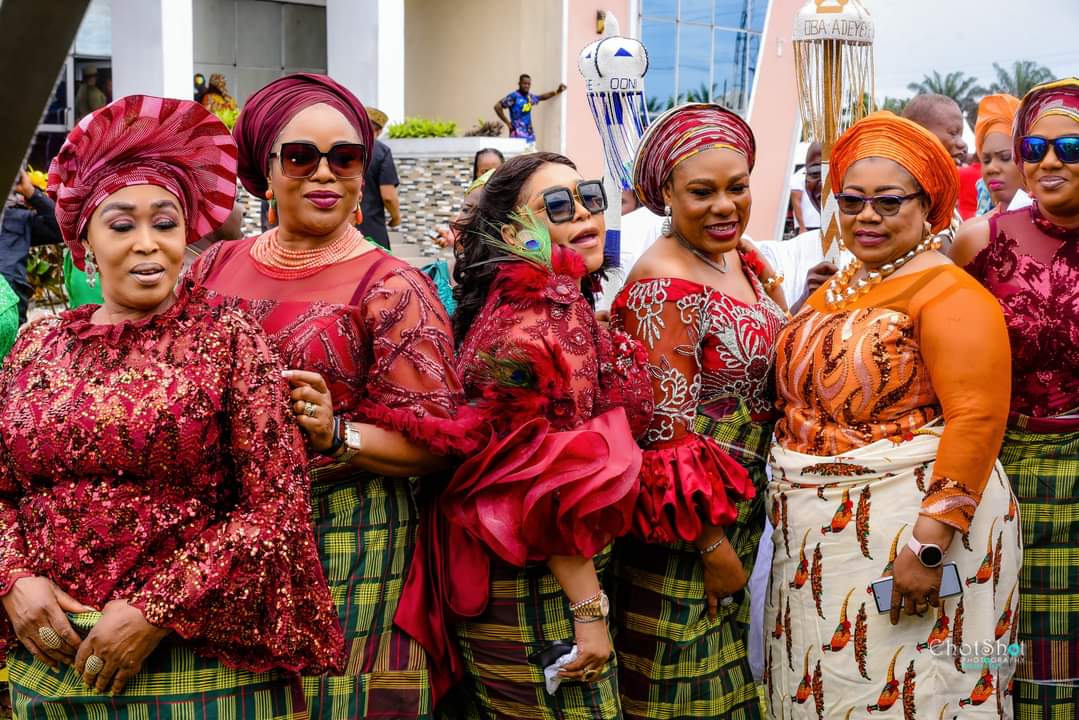 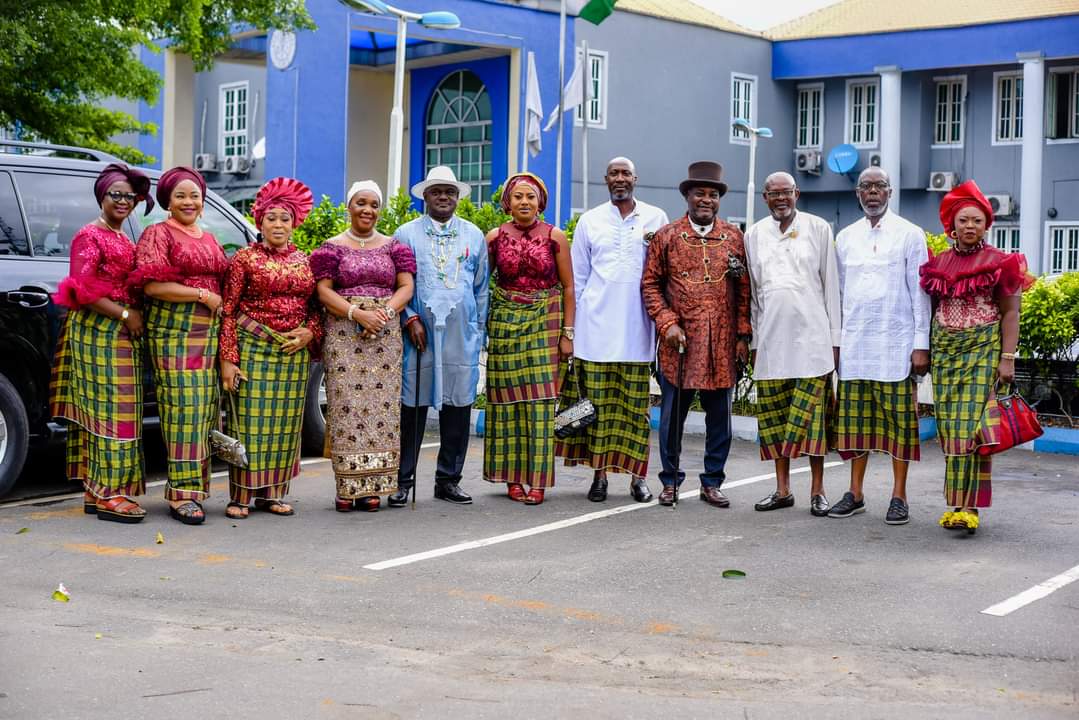 What is the “One Love Spirit”

It is a Spirit desirous of embellishing the virtue of Love, Peace and Unity in the hearts of those who were either born, schooled, resided or worked in Port Harcourt through the 50s to the 80s. It is not a political union, it does not consider religion or ethnicity but camaraderie built through the years of growing up in the city. 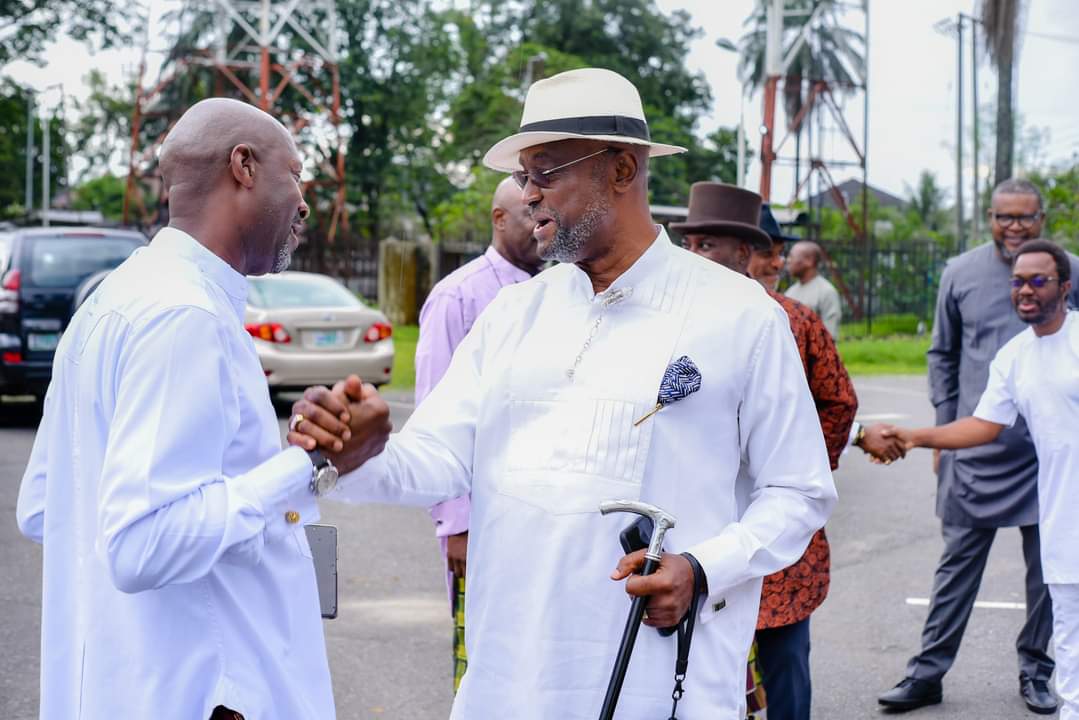