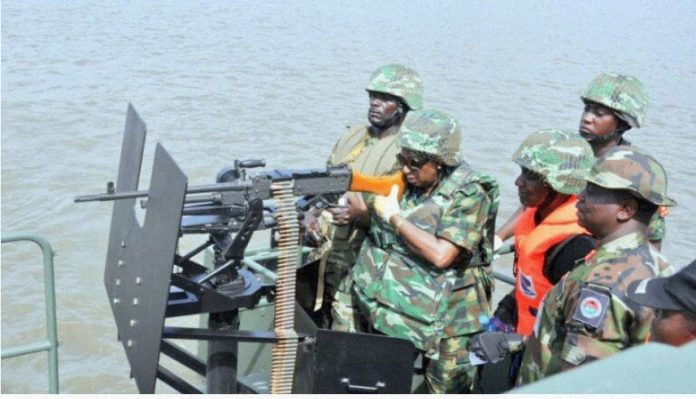 Confirming the News was Commander of NNS Pathfinder, Commodore Suleman Ibrahim, who said the kidnappers moved the victims to four camps in the two states as the Navy trailed them.

The victims, who were on board a Port Harcourt-bound Bonny commercial boat, were reportedly intercepted by pirates on Bonny-Port Harcourt water channel and diverted to an unknown destination and later rescued in a kidnappers’ camp in a Bayelsa State community, on May 21,2022.