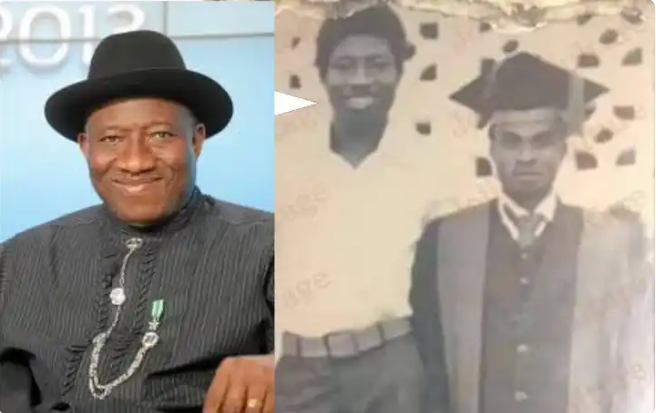 Here are some throwback photo excerpts of the former president of Nigeria, Goodluck Ebele Jonathan. It may interest you see the throwback photos of him But let’s spice it up with a little of his biography.

Goodluck Ebele AzikiweJonathan was born into the family of Mr Lawrence & Mrs Eunice, Jonathan on the 20th of November q, 1957 in Ogbia, Bayelsa State. During the time of his birthday, the family was into canoe making. 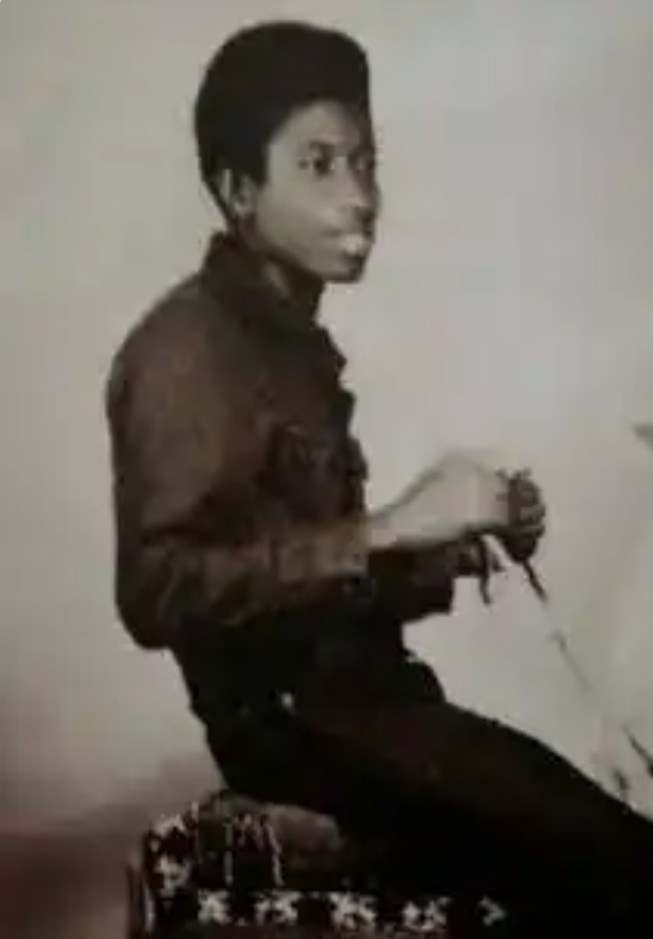 After Goodluck Jonathan finished from St. Michael’s Primary School, he gained admission into into Mater Dei High School, Imiringi, Bayelsa State, where he had his secondary school education from the year 1971 to 1975. 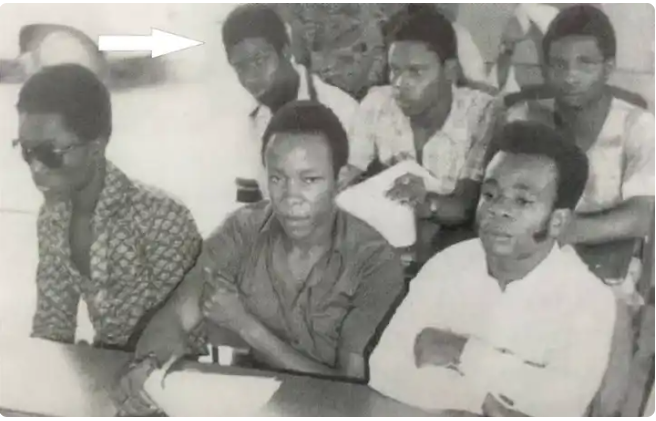 In the year 1997, Goodluck Ebele Jonathan secured admission into the the University of Port Harcourt, where he studied Zoology and finished with a Second Class (Hons) Upper Division in 1981. 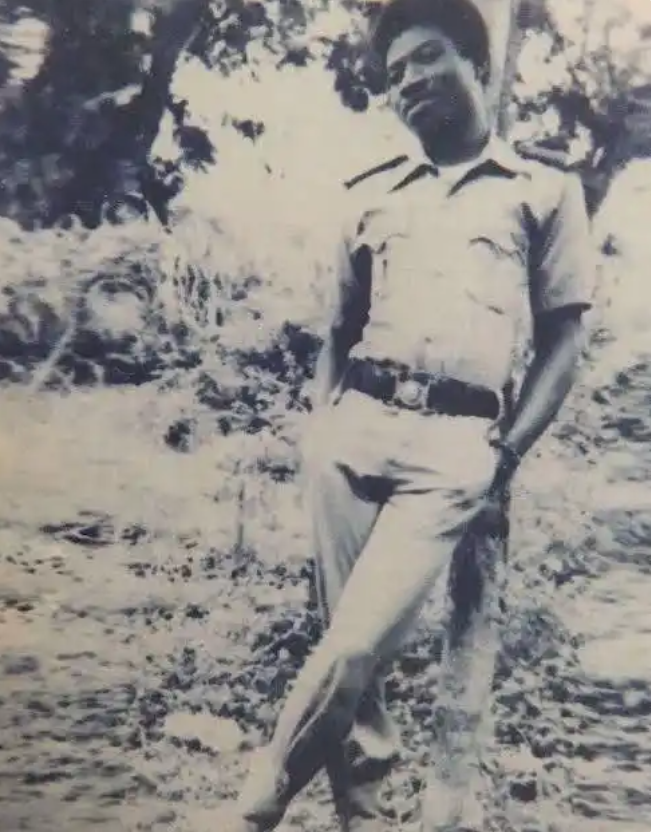 He continued his educational pursuit for a M.Sc degree in the same institution, where he studied Hydrobiology/Fisheries Biology from 1983 to 1984.

Still in the same institution, he acquired his PH.d certificate, concentrating on Zoology from 1987 to 1995.

Goodluck Ebele Jonathan is married to his beautiful wife, Patience Jonathan and the union is blessed with a son and daughter; Ariwera Jonathan andAruabi Jonathan respectively. 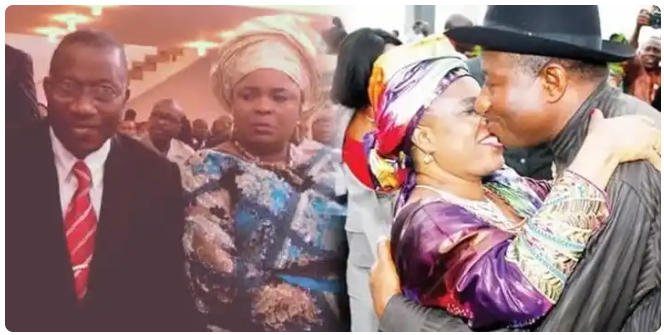 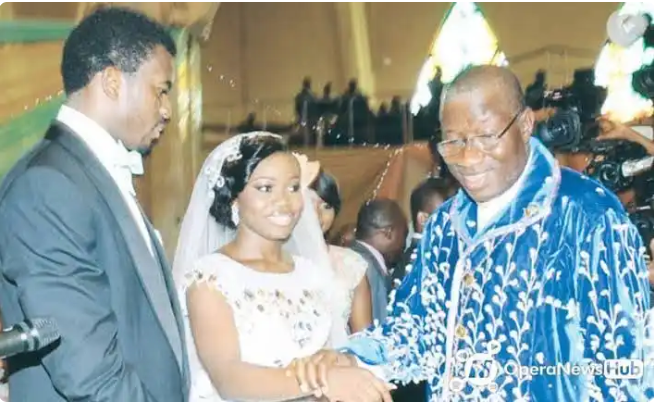 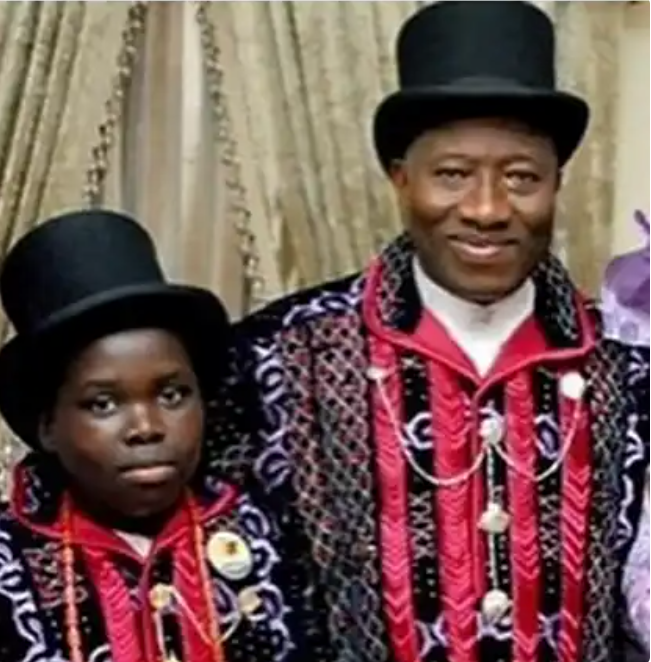 Goodluck Ebele Jonathan joined the People’s Democratic Party (PDP) in the 1900s and was elected as as the deputy governor of Bayelsa State in 1999. He was elevated to the position of the governor when the incumbent governor was charged with corrupt practices and was impeached. 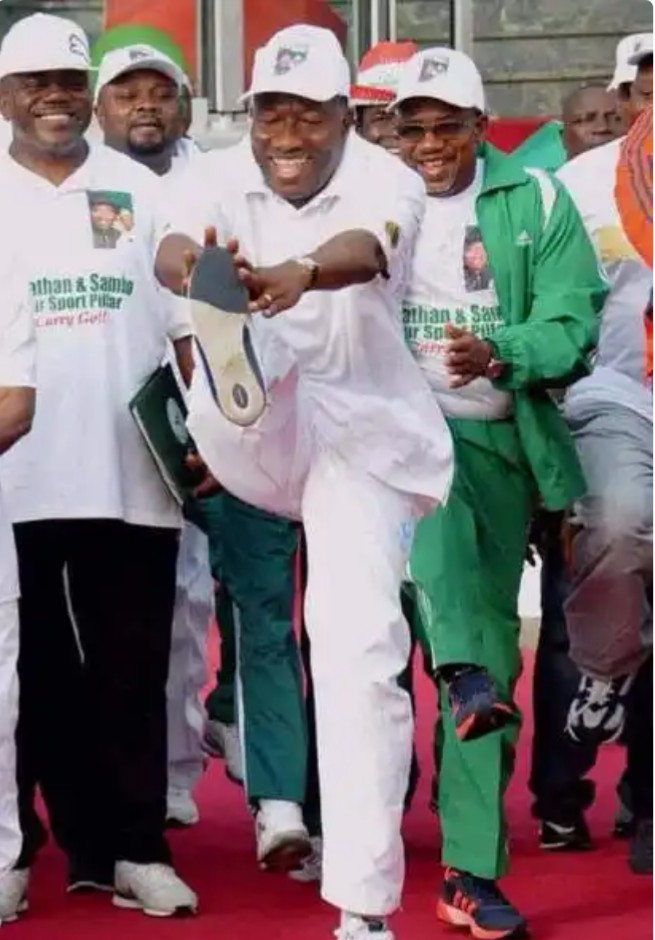 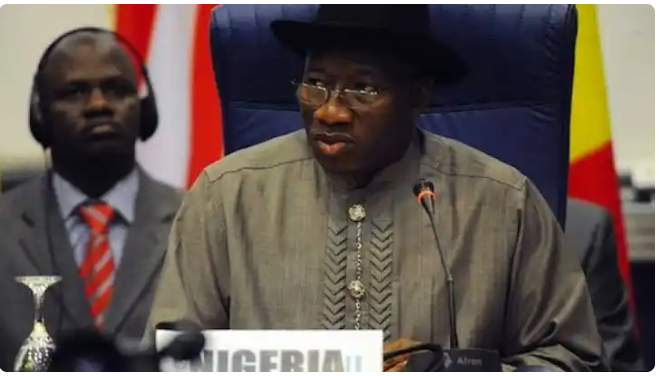