Ulcer and Diet: What to take in and What to Avoid 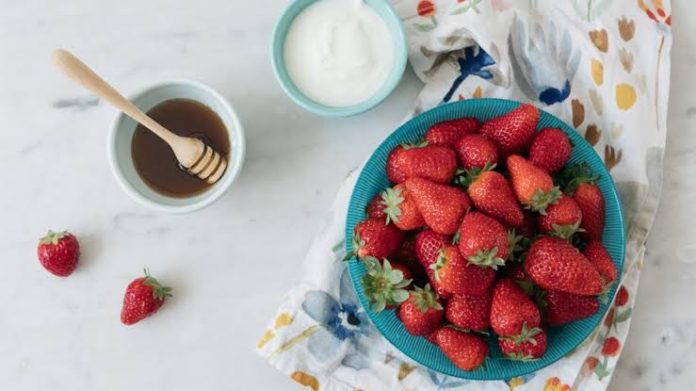 Firstly, you should know that Stomach Ulcers are open sores that develop within the lining of your stomach. the cause of ulcers can be linked to a bacterial infection known as a Helicobacter pylori (H. pylori) as well as the chronic use of over-the-counter nonsteroidal anti-inflammatory drugs, such as aspirin and ibuprofen.

Meanwhile, according to the American College of Gastroenterology, an organization of doctors who specialize in the digestive tract, there is no specific diet a person with ulcers needs to follow. Food choices don’t cause ulcers or make them worse rather certain foods may have ingredients that fight against the bacteria Helicobacter pylori, a main cause of ulcers.

In addition to taking the antibiotics and acid-blocking medications recommended by your doctor for your ulcer treatment, consuming these kinds of foods may also be helpful against the ulcer-causing bacteria:

What to take in;

Milk, Alcohol, Fatty Foods, Pepper including black pepper; and other types of peppers, Caffeine; including caffeinated sodas,Tea; including black and green varieties that contain tannins that can increase production of stomach acid, Coffee (including decaf), Peppermint, Spearmint, Chocolate,Tomatoes.

Moving away from eating three large meals a day to eating smaller meals every three hours is a key component of managing stomach ulcer symptoms for many people. An empty or hungry stomach is an acidy stomach, and when people with ulcers go too long without eating, that can aggravate symptoms.