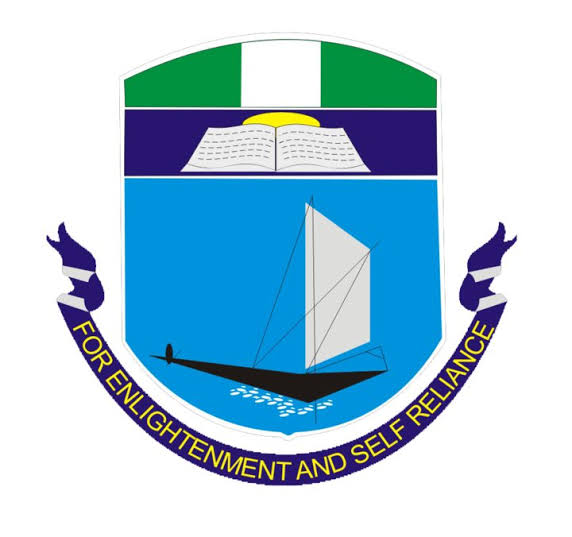 The University of Port Harcourt(UNIPORT) students emerged the winner of this year’s All Nigeria Universities Debate Championship.

The students came tops out of the other 30 Nigerian Universities represented by their students in the championship which was held at Illorin, the Kwara State Capital.

The Vice Chancellor, Professor Owunari Georgewill, on behalf of Council, Senate, Staff and the entire students of the University, congratulated the Debate Team and their handlers for this great achievement.

This was conveyed in a statement by the VC, where he  said” I commend the Team and the handlers  for bringing this honour to the University. We are indeed very proud of you.”

He also added,” I am so impressed with your performance and as a University, we will do anything that will promote academic excellence in line  with the mandate of the University.”

The University of Port Harcourt has a verifiable history.