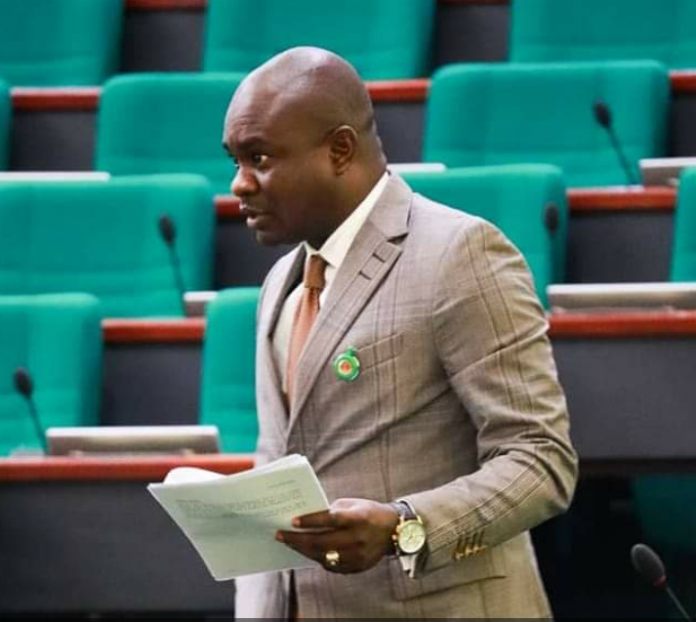 The detained governorship aspirant of the Peoples Democratic Party, Farah Dagogo’s case has been reportedly moved from The Chief Magistrate Court in Portharcourt to the Federal High Court still in Portharcourt Rivers state.

The Governorship Candidate Farah Dagogo is facing a two-count of conspiracy and cultism charge in the case brought against him by the River State Commissioner of Police, Friday Eboka.

Speaking to Lawyers outside the courtroom, our correspondent gathered, that “the case adjourned to be heared on May 9th was adjourned to May 22, 2022″ and that the case has been moved From the Magistrate Court to Federal High Court in Portharcourt to be presided over by Justice Nworgu.