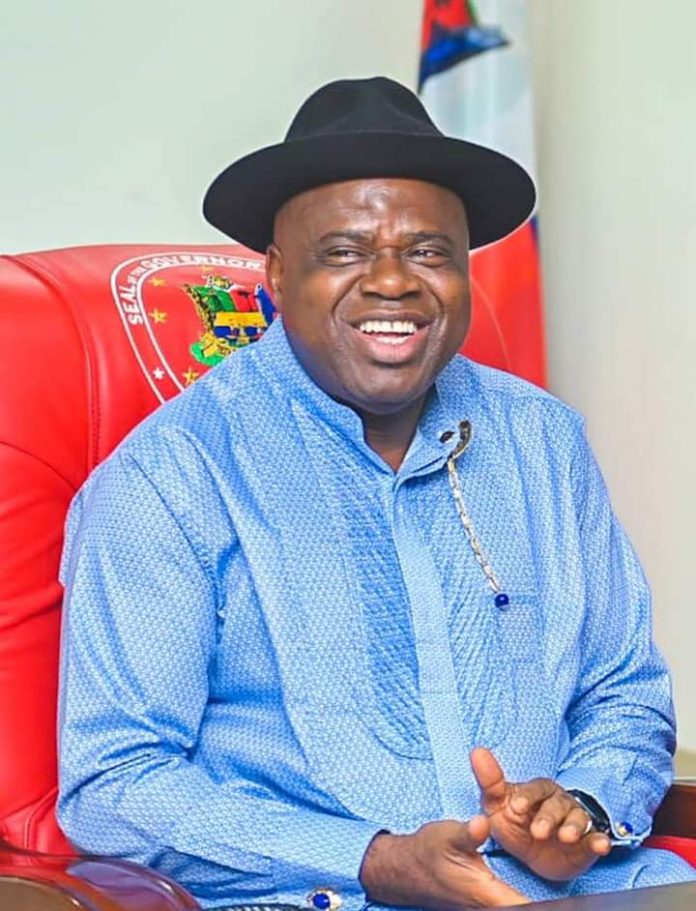 The Bayelsa state Governor Sen. Douye Diri has asked all appointees who resigned their positions ahead of the recent party primaries and did not win the tickets to resume back to their seats.

Governor Diri stated this during a stakeholder’s meeting of PDP leaders, the flag bearers and aspirants who contested in the primaries.

He also called on all party members to work hard to record almost 100 percent success in all the legislative elections into State and National Assembly seats.

“Bayelsa is PDP. And Nigerians are waiting for PDP. That’s the mood of the country. The party in government at the federal level has failed the people.”

In another development, Governor Diri has inaugurated the PDP Reconciliation Committee under the chairmanship of Senator Inatimi Rufus-Spiff, to bring every aggrieved members back and ensure unity that is required to achieve massive electoral success next year.